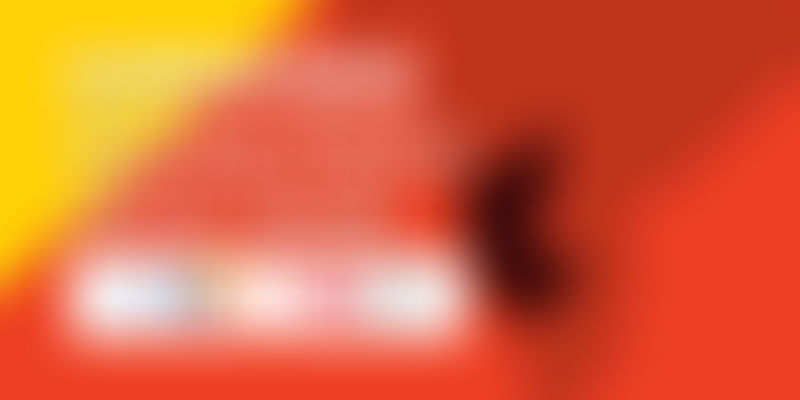 Karnataka just released its startup policy 2016, unveiled for the Invest Karnataka meeting that kicks off next week. Here are some highlights of the policy (you can read the complete policy at the end of this article). These benefits are only for startups that are part of government-partnered incubators.

5. Incubation infrastructure to be created through public-private partnerships

8. Startups to be supported with incentives

It is all about starting up these days. The Government of Karnataka has made grand plans for startups to be domiciled in this State. More than a third of the startups in this country come from Karnataka. The State Government is going to unify all the benefits available, under various industrial policies of the State, and make them available to startups. There is a plan to open many incubators across the State, through a public private partnership, and foster entrepreneurship in colleges. However there was no mention of the size of the fund-of-funds, which will be channeled into VC funds for investment.

The good news is that the marketing costs, up to 30 percent, will be reimbursed under a yearly basis; provided the startup is registered to a recognised incubator under the new policy.Similarly even service tax benefits will be reimbursed only for startups sitting in a GoK recognised incubator. In those incubators there are some sweeteners like patent filing costs, up to Rs 2 lakh or Rs 10 lakh, being reimbursed when a patent is being granted. The government will also provide 10 percent of the seats, in its incubators, to promote entrepreneurship among women.

The intention of the policy is to create six lakh direct jobs in the State and around 1.2 million indirect jobs. The caveat is that 50 percent of the employees, of the startup, must be employed in Karnataka. This is one of the selection criteria.

Karnataka has always been a pioneer in technology-led policy making. This will make Karnataka’s startups provide solutions for the country.

The venture capital world, which was waiting for an announcement about the size of the fund-of-funds, will have to wait a little bit longer. May be the announcement will be made in the Invest Karnataka meet.

"Any State government should make the startup policy productive. They cannot make announcements which cannot be measured. It has to go beyond just stating objectives", says V Balakrishnan, founder of Exfinity Ventures.

Karnataka wants startups that can solve problems in the healthcare and the food processing industry. The State also wants environmentally friendly technologies like robotics and 3D-Printing to disrupt businesses in the State.

I have not seen startups crop up in education and healthcare. We have too many price discovery aggregating startups, which is not innovation. Any policy that creates a system, like how they built the IT Services industry in the last decade, is welcome.

Kerala, Andhra Pradesh and Telangana have their own take on startups. Kerala government’s startup policy—Kerala IT Mission—was announced in 2014, aimed at attracting Rs 5,000 crore in investments for startups. Telangana launched an incubation centre and Andhra launched an innovation park. That said these States have tasted bitter medicine when it came to aiding startups through venture funds. Only Gujarat and Karnataka have had successful stints with startups. Karnataka’s fund, in the form of the Karnataka Information Technology Fund (KITVEN), and Gujarat’s Venture Finance Limited survived for several years.

Let us be clear that any policy can win the hearts of millions when it creates jobs and prosperity. The government will invite several businessmen to set up new incubators, which it will select through tenders. Here, transparency, in setting up these incubators, will be of utmost importance. Clearly the State Government has introduced this policy to ride the startup wave that has swept the country. But let this become a long and sustained policy, where the objectives should be to measure success through solutions that become profitable for society, shareholders and employees alike.

YourStory is proud to partner with the Government of Karnataka’s ‘Invest Karnataka’ that will showcase the strides made in industrial development by the State and will also attract investments from across the world. The event is to be held between 3 and 5 February 2016 in Bengaluru (Register here).