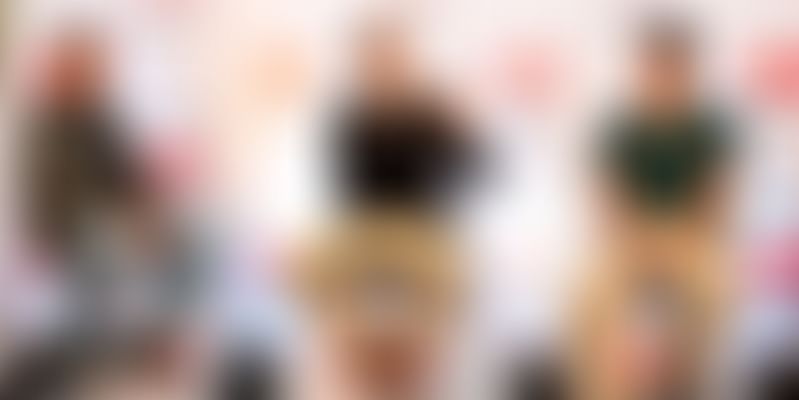 In an announcement on Thursday, Myntra said that it had clocked an annualised Gross Merchandise Value (GMV) of $800 million in January 2016. This brings the e-commerce company one step closer to the $ 1 billion GMV target that the company will be going after in FY-2017.

According to the company, there were three key strategies that helped the company reach the $800 million GMV mark. First was to focus on the brand mix and performance on its platform. By last December, the platform had over 2,000 brands on its site, 800 of which were added in 2015.

Secondly, the company said, good supply chain management helped it reduce cost by six percent in the last quarter. Myntra's logistics works with eKart, the logistics arm of its parent - Flipkart. This gives it wider reach as well as ability to handle high load of deliveries during peak seasons.

Lastly, the company utilised technology for "intelligent discounting", so as to not over-discount a certain product.

“It was a conscious call. We realised that there are certain styles which are more elastic, where we saw that we will optimise the discount on them, where the customer also sees value in them.” says Ananth Narayanan, CEO, Myntra.

This has resulted in a drop of six per cent in discounts last quarter. Ananth, however, says they will never do away with discounts.

In May 2015, Myntra made its biggest move of going app-only, raising doubts and speculations on its growth. It enhanced its app, making it social and interactive by introducing a style forum for customers to ask questions. Myntra also saw Ananth coming in as the new CEO to steer the company.

Amongst all those speculations, here’s a cheat sheet to how Myntra has performed:

In terms of categories, the company claims that womenswear grew by 73 per cent in 2015, while brand count for menswear went up to 419, showing a growth of almost 70 per cent.

In recent months, Myntra's biggest competitor Jabong has not really been firing on all cylinders, owing to inadequate support from its backer Rocket Internet. The multiple exits of senior officials from Jabong in the last year is indicative of the company's issues. This has definitely worked to Myngtra's advantage.

But it is still early to say whether its app-only strategy is a complete winner, with the competition scaling up from bigger e-commerce giants like Snapdeal, which recently acquired Exclusively.com to strengthen its fashion business.

Amazon is also really upping its game and putting the spotlight on its fashion offering, where it is providing high discounts. With so much competition, FY 2017 will be when we get to know whether Myntra’s app-only strategy has truly been successful.