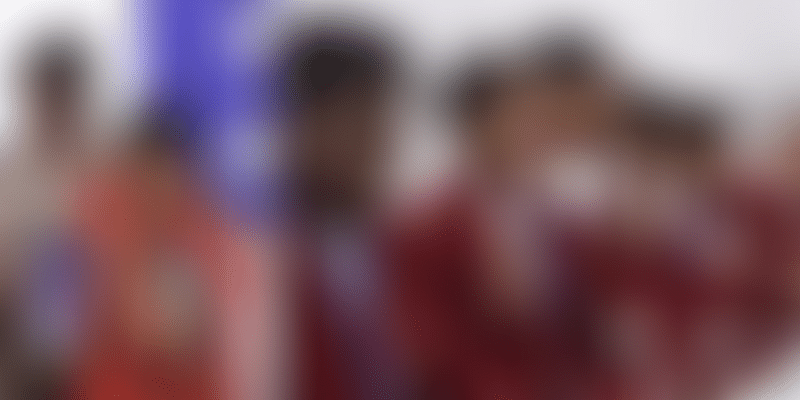 Every year, children from different parts of the country are being awarded for "meritorious acts of bravery against all odds." Instituted in 1957, the National Bravery Awards has, so far, been given to 920 children.

This year, 25 children were awarded. The winners include 22 boys and three girls from across the country. Two of these children received the award posthumously.

‘Bharat Award’, the highest of the National Bravery Awards, was given to 15-year-old Gaurav Kawduji Sahastrabuddhe from Maharashtra, who sacrificed his life while saving four of his friends.

Thirteen-year-old Shivansh Singh was also posthumously awarded for sacrificing his life in a valiant effort to save his friend from drowning in the Sarayu River.

Sixteen-year-old Arjun Singh received the Sanjay Chopra Award for saving his mother from a tiger attack. The fierce animal had entered their home.

On noticing the bus coming to a halt on a railway track and a train approaching them very rapidly, she showed extraordinary presence of mind and pushed two students out of the window. She too jumped off the bus.

Sadly, she could not rescue her younger sister who was sitting in the first row. Her younger brother too sustained severe injuries, but recovered. Ruchitha wants to become a lawyer when she grows up, Eeroju News reports.

Ramdinthara (15) of Mizoram, who saved two people from electrocution, received the Bapu Gaidhani Award along with Rakeshbhai Shanabhai Patel (13) of Gujarat and Aromal SM (12) from Kerala, as reported by PTI.

Abinash Mishra of Dhirapur village in Odisha's Puri district was selected for the award for rescuing a boy Bidhubhusan from Kushabhadra River, Odisha Sun Times reports.

All these children received the National Bravery Awards during a ceremony at Prime Minister Narendra Modi’s house in New Delhi on Sunday, and are extremely proud to be a part of India’s Republic Day parade.