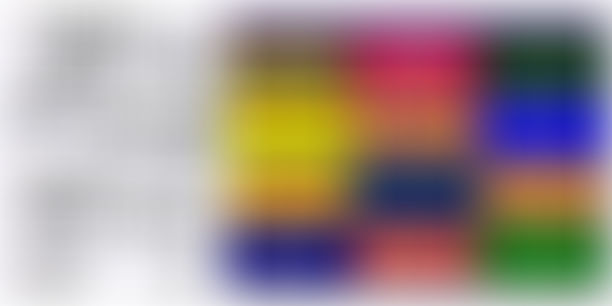 Shabda Nagari, a Hindi social networking portal, has raised $2,00,000 from Kanpur Angels and other investors. The funds will be used to expand its genre on the site and upgrade the UI.

“With Shabda Nagari, we want to connect Hindi speakers with like-minded people online to express their thoughts in their language. In the online space today, Hindi doesn’t even feature in the top 10 languages, despite being among the most widely spoken. Our goal is to bridge this digital divide. This angel investment will give us the boost and confidence to grow Shabda Nagari into one of the largest social networking platforms in the country,” says Kalpnesh Gupta, Co-founder, Shabda Nagari.

The platform also claims to have more than 20, 000 registered users, 150, 000 unique visits, 6 lakh page visits, and over 100 articles being published on the site every day with 25 percent repeat traffic. The company, which is incubated in IIT Kanpur, has been mentored by Gopal Sutwala, President of Kanpur Angels, for the past year.

Rakesh Suri, Promoter, Kanpur Angels and investor, says, “We believe that Shabda Nagari is addressing a clear gap that exists in the online space today. With increasing smartphone penetration in the hinterland, there is a demand for new and original local language content on the Internet. Currently, many large companies are working towards ensuring that the next 100 million users on the Internet should be able to engage in their local language. We believe Shabda Nagari is equipped to facilitate that with their vision to create a Hindi Internet.”

Kanpur Angels, which has been closely associated with IIT Kanpur and other top colleges in Kanpur noticed a trend where entrepreneurs from small towns were compelled to shift to metros to raise funds and or better infrastructure. That’s when the Kanpur Angels decided to set aside a corpus of Rs 10 crore to provide angel investment to some of the promising startups in the city and help them grow. Shabda Nagari is their first investment.

According to many estimates, only 10 percent of India’s population can speak English; however, this number dwindles to between 7-8 per cent when it comes to reading English. So, a country where the vernacular is the preferred language of communication holds unexceptionally large opportunities for such platforms. YourStory too recently started published stories in 12 Indian languages.

In the past few months, startups catering to the vernacular segment have got the attention of investors. Last year, Reverie Technologies, a Bengaluru-based company that offers local-language technology solutions, raised $4 million in its Series A funding from Aspada and Qualcomm Ventures.

Unlike Japan and China, where the Internet was built in the local language, in India it was developed in English. The recent developments in the vernacular segment will help revolutionise the penetration of Internet in the country, as never before.