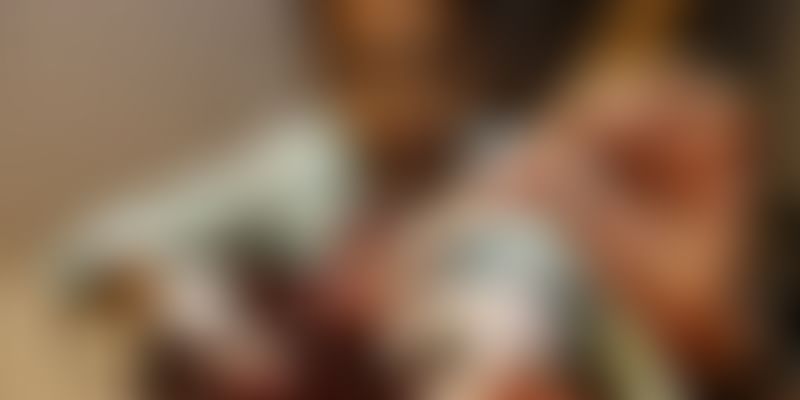 When Shubham Banerjee came up with his design for a Braille printer as part of a school science fair project, he was only 12 years old. Today, at 14, Shubham is no longer a regular school-going boy any more. He is an entrepreneur focusing on the growth of his company, meeting venture capitalists, and brainstorming with engineers. He is the CEO of Braigo Labs, a California-based tech startup in which even tech giants like Intel Corp have invested.

It all started when Shubham was trying to decide what to do for his school’s science fair project. He asked his parents a simple question – How do blind people read? “Google it,” they told him. After his initial online research, Shubham realised that an average Braille printer, also called an embosser, typically costs $2,000. In an interview with the Daily Mail, Shubham recalled, “I just thought that price should not be there. I know that there is a simpler way to do this.”

Interestingly, Shubham used Lego blocks to create his low-cost Braille printer. He also wants to develop a lightweight desktop printer that costs around $350, and has employed five engineers to build on his plans. Shubham has already built a desktop printer that can translate electronic text into Braille before printing. The idea is to be able to print things from a computer or a mobile phone onto paper using raised dots instead of ink. It definitely looks like he is all set to disrupt the way the visually challenged are educated in in today’s world. “Every other day after school, we’re meeting investors,” Shubham told The Guardian.