Unicorns are a myth. But you do believe! 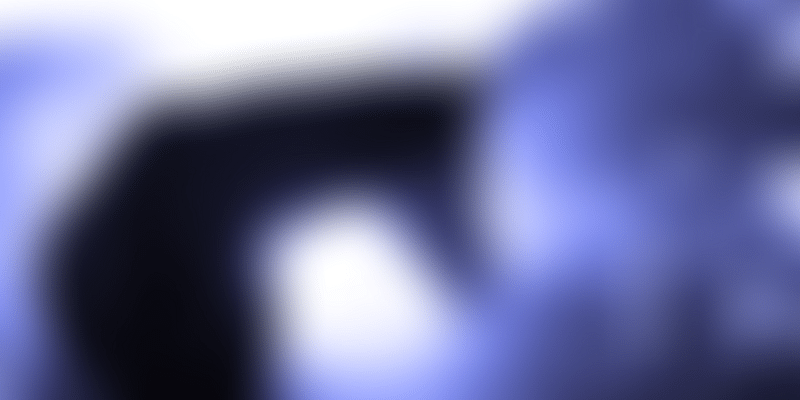 The enterprise value of Google pre-IPO was estimated to be between $33 to $40 billion (based on a S&P’s pre-IPO Google report). Google listed on the NASDAQ on August 19, 2004 at $85, the low end of its revised price expectation of $85-$95. Its market capitalization was valued at $23 billion at that time. Google or should I say Alphabet Inc’s Class C shares listed on the NASDAQ under GOOG symbol at the time of writing this article (21 January 2015 9:44pm India time) trades at $713.55 giving it a market capitalization of $495.2 Billion.

Simple math states that Google created more value for its investors post IPO ($472.2 Billion) than its pre-IPO ($23 Billion). Of course one may argue that the select few who invested early in Google (pre-IPO) shared larger bits of the smaller pie than the many that shared smaller bits of the bigger pie (post-IPO).

Now lets take a look at the phenomenon of Private Share Trading of unlisted Unicorn and Decacorn start-ups which has become comman place. Not sure the term start-ups really applies to these companies anymore! Given the relative easy availability of hyper-funds the incentive to go public has been reduced creating a private primary and secondary market where paper stock options have assumed real value. Its now been used as a tool to retain talent by allowing employees to sell their stock options in this private market.

But this is going to have a fall on effect. All these Unicorn and Decacorn private companies who have delayed listing on the Stock Exchanges will list at some point of time in their life-cycle. The danger is the value created that the mass investor will participate in may be marginal compared to the privileged investor who invested early on (pre-IPO). The market will already assume the growth numbers and value created at the time of listing. As the listing of these companies is not happening earlier in their life-cycle the created value keeps decreasing as they keep delaying. The depressed listing of Box and Square in 2015 are two such examples.

Lets imagine a situation that if Google were born in 2010 it would probably still not have have gone for an IPO in 2016 (like many of our favorite unicorns today) and listed much later than its $23 billion market cap value thereby decreasing the IPO participant value as it continuously delays its listing in public markets.

Public markets are the real test. When these Unicorns (read Uber, Flipkart, Xiaomi, Ola, etc) list the aura of the celeb founders, the novelty of the business model and the innovation of the product/service has worn off. The retail investors don’t get the opportunity to get swooned by a glittered deck from

Founders, Angel and Series A/B/C investors behind closed doors. All the retail investor looks at are cold hard numbers on a spreadsheet. These numbers sit alongside Pharma, Oil & Gas, Auto, Retail and other companies that the investor is evaluating. Its usually the math that wins over press mentions.

This begs the question. Will you fall for the honey trap and participate by investing when these unicorns eventually list? And if yes, what is your value expectation?