Will the battle between bus aggregators and policymakers finally end with this year’s Budget? 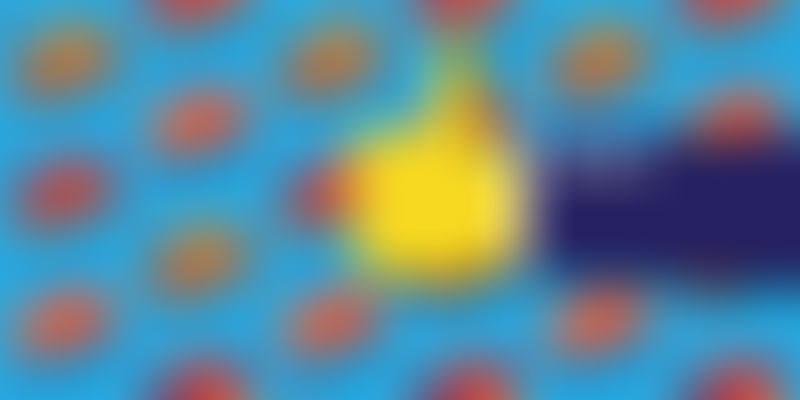 In a move that could possibly change the course of the ongoing war between Regional Transport Offices (RTO) and shuttle bus aggregators, Finance Minister Arun Jaitley announced during his Budget speech that entrepreneurs will be allowed to ply buses. He said that they can operate buses on routes subject to compliance to norms and standards to push for public transport, create new jobs, and more.

This comes as a breather for the likes of ZipGo, Ola Shuttle and Gurgaon-based Shuttl, which have faced run-ins with policymakers and the RTO in the past.

In December last year, around 20 vehicles operated by Shuttl and Ola had been seized for violation. Ola Shuttle service currently runs on 100 routes across Delhi-NCR and ferries over 10,000 consumers daily.

ZipGo, which was recently forced to shut down its services, believes that this is a positive move and will help the ecosystem at large. On the Budget announcement, Jitender Sharma, Founder and CEO, ZipGo says,

“This move not only helps the entrepreneurial and investor community, but it also works in the benefit of the common man and the overall infrastructural development of the country.”

“Simply put, ZipGo and all the vehicles leveraging the ZipGo platform comply with all the regulations and laws, most specifically Section 2(7) of the Motor Vehicles Act, which deals with Contract Carriage Permits,” Jitender explains.

Mr Jaitley also announced that Motor Vehicles rule will be amended, to ease commuting in the city and the operation of bus aggregators. The Road Safety Bill, currently under review in the Parliament, is expected to be more accommodating towards startups in the sector, sources say. But when that Bill will become a reality only time will tell.

Vehicle aggregators’ run-in with law is not new. Cab aggregators like Ola, Uber and TaxiForSure (before its acquisition) too had faced the heat from the government. Many of their vehicles were seized due to similar issues related to licences.

But, by October 2015, the Central Ministry of Road Transport and Highways issued ‘Advisory for Licensing, Compliance and Liability of On-demand Information Technology based Transportation platforms,’ providing some relief to these players.

Amit Singh, Co-founder and CEO, Shuttl, says that when they began 10 months ago, people were sceptical of the idea. But now they not only have investor support but also customers backing them.

“There was the odd-even rule and now with the Finance Minister encouraging entrepreneurs in the segment, it truly is an encouraging push. We are extremely delighted about it and will do whatever it takes to take the pain away for the daily commuter and provide people a dignified way of commuting,” he adds.

ZipGo, which had run an online petition and campaign - #LetZipGoRun, seeking the support of its commuters, has got 6,700 supporters till date.  A commuter of ZipGo had told YourStory earlieer, “There is no metro in Bengaluru, the buses are infrequent. Most buses are overcrowded and have people literally hanging along the railings. I am not sure if even that is legal, but at least with these bus aggregator services I have been able to avoid driving and adding to the congestion. The buses are clean, drivers drive the vehicle safely and the timings are maintained.”

While the bus aggregators are positive about the Budget announcement, a senior Karnataka government official isn’t too pleased. “Surrendering public transport at the mercy of foreign investment-driven companies is not good,” he points out, adding that private companies will slowly shut out poor people and the non-tech savvy. “Most will be travelling in a city bus at a 2.5x surge pricing without an option of BMTC buses. What the government must do is up its game,” the official, who spoke on the condition of anonymity, says.

Nevertheless, most people believe Mr Jaitley's announcement works as a move in the positive direction for not only startups but commuters as well. We need to see if on-ground implementation will be done at a faster pace and if peace can be maintained between bus aggregators and the RTO.