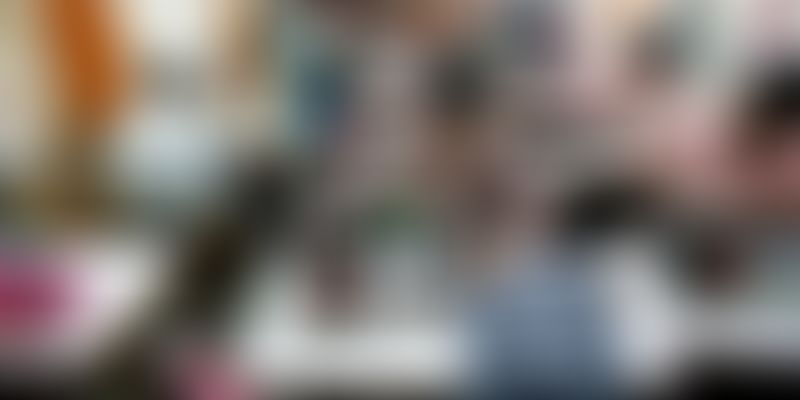 Narendra Modi government has ensured that more than Rs one lakh crore in loans is disbursed to micro units and enterprises in just one financial year, BJP president Amit Shah has said as he termed it as a big "success" in providing self employment to people. Addressing a gathering after distributing small loans to poor and landless people at an event in New Delhi, Shah rued that around 60 crore people did not have bank accounts even six decades after independence.

"60 crore people were without bank accounts. They had no connect with the economy. BJP government under Narendra Modi came out with Jan Dhan scheme and made a successful attempt of opening 20 crore accounts and helped them connect with the economy. The government did not stop there. Those families who got connected through this, their security was also taken care of and a Rs two-lakh accident insurance was given to them with Rs 12 per annum."

"After that, the Modi government brought Mudra Bank. To encourage self employment, there cannot be anything better that this. In just one financial year, the Narendra Modi government has disbursed around Rs one lakh crore loan to small scale enterprises and units. And the number of people who have taken loan has gone up to 45 lakh. This is a major success for self employment and making a new beginning. This is a big achievement," he said.

He said that by making it compulsory for every nationalised bank branch to give loan to at least one dalit, the government has also given opportunity to Dalit entrepreneurs and this has generated a positive impact in the community. Shah also talked about Skill India and Startup India. He said that after so many years, a government has come out with thoughts and policies to help the people standing at the end of the line.