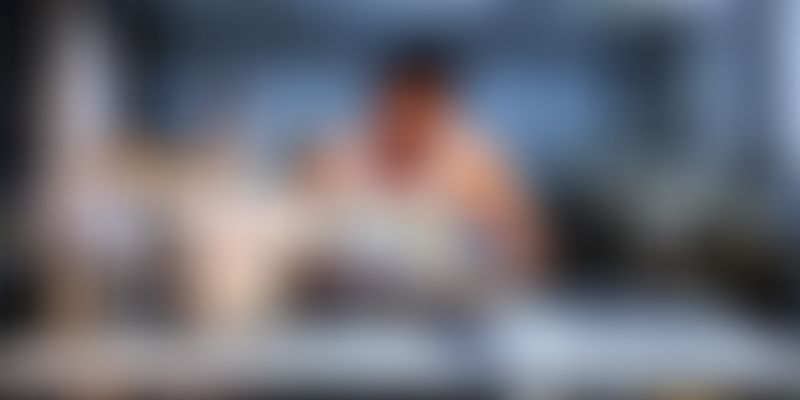 Gujarat Chief Minister Anandiben Patel has said her government is planning to launch a separate ministry for small-scale industries, and called for suggestions from the industry in this regard. "The state government is thinking of starting exclusive industrial estate and a separate ministry for small scale industries," a press release quoted Patel as saying.

The government will set up multi-level estates within each GIDCs (Gujarat Industrial Development Corporation) for small-scale industries, which will be the backbone of industrial growth. 36 such GIDCs will have small-scale industiral units spread over 50-100 square metres each, she said.

Patel was speaking at the inaugural function of a four-day industrial expo that started in Ahmedabad. The Chief Minister called for creating facilities for training of manpower for large-scale industries, especially defence industries that will set up their units in the state in the future, the release said.

"The state government has adopted a policy to encourage women entrepreneurs in small and medium enterprises by creating industrial parks dedicated to them. Such parks are being created in Sanand near Ahmedabad, Bharuch and Halol.

"For this purpose, 18.3 hectare land has been earmarked in Sanand industrial estate where 200 plots of 500-1,000 square metres will be offered to such women," Patel said.