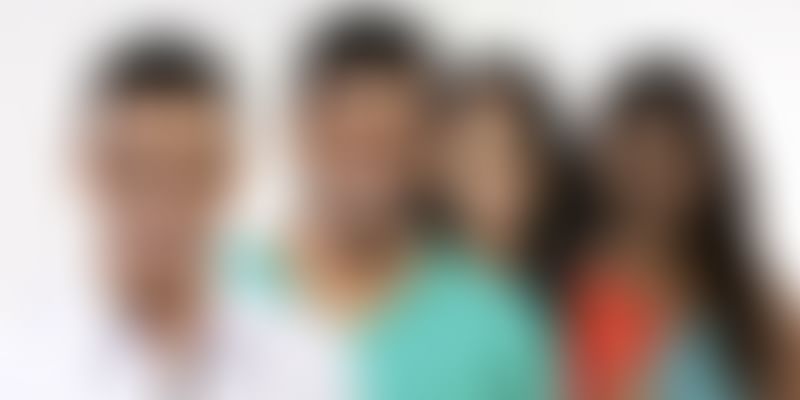 Haryana government would support budding entrepreneurs who set up their units related to art and culture, Chief Minister Manohar Lal Khattar said in Chandigarh. Khattar said that during the Global Investors Summit to be held in Gurgaon on March 7 and 8, a special session on startups would be held where the youth would be able to give suggestions on various issues concerning art and culture.

He was speaking at a function where Haryana government signed a Memorandum of Understanding (MoU) with Indian Council of Cultural Relations (ICCR) for exchange of cultural activities and to promote Haryana's rich cultural heritage abroad.

Speaking on the occasion, Namrata said ICCR has signed agreements with six states in India and today's agreement is the seventh in the series. ICCR has 36 centres abroad and 20 centres within the country. The event was attended by Vietnam Ambassador Ton Sinh Thanh and noted actor Randeep Hooda, an official release said.