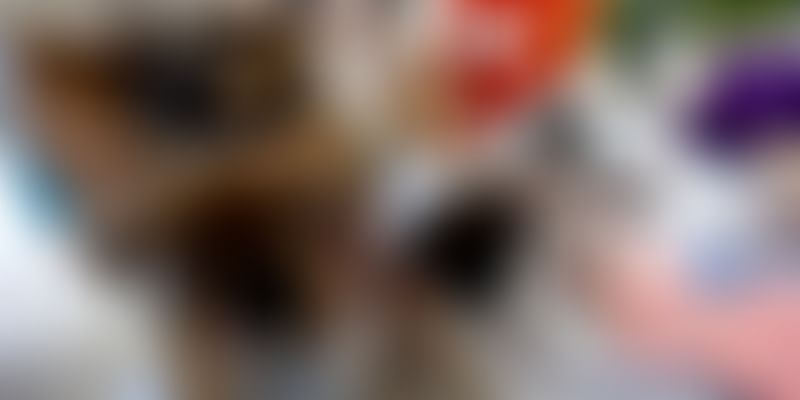 India is set to become the first country in the world to develop a fast-acting anti-rabies drug. It will be launched this year. The drug called Rabishield, will provide immediate protection in severe dog-bite cases by instantly deactivating the rabies virus. Pune-based Serum Institute of India (SII) and US-based Mass Biologics of the University of Massachusetts Medical School have developed the drug in a laboratory set-up. The drug is a first-of-its-kind human monoclonal antibody — identical to human immune cells.

The current line of treatment for rabies (seen in severe dog-bite cases), according to the World Health Organisation (WHO), includes local treatment of the wound, immediate vaccination and administration of the human rabies immunoglobulin (hRIG) – which is derived from human blood. “Our new drug automatically prevents the chances of transmitting blood-borne infections that might happen while administering rabies immunoglobulin, which is the standard treatment in critical dog-bite cases,” said Adar Poonawalla, the chief executive officer of SII, in a report in the International Business Times.

According to Adar, the drug would be at least 25 per cent cheaper than the existing rabies immunoglobulin, which would meet the needs of poor countries. Poor countries of Asia and Africa, according to the WHO, are the worst hit by rabies. The infection causes thousands of deaths there every year. More than 90 per cent of deaths due to rabies occur in Asia and Africa, and in most of the cases, the virus is transmitted by domestic dogs. The WHO says rabies is a neglected disease of poor and vulnerable populations whose deaths are rarely reported and where human vaccines and immunoglobulin are not readily available or accessible. It occurs mainly in remote rural communities where children aged 5-14 years are the most frequent victims.

The average cost of rabies post-exposure prophylaxis (PEP) — treatment of dog bites — can lead to catastrophic expenses for poor populations, since a course of PEP can cost $40 in Africa and $49 in Asia, where the average daily income is about $1-2 per person. The anti-rabies drug developers claimed it could be used as a substitute for the expensive hRIG in combination with the rabies vaccine, making the treatment more cost-effective.