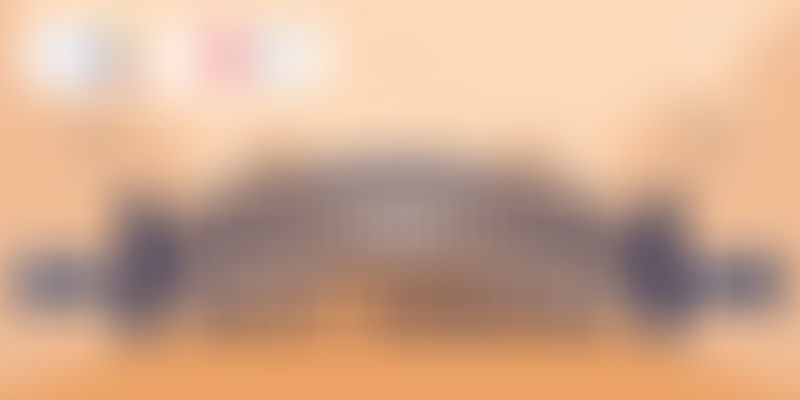 nbsp;7.7 billion worth of goods to the country. Holding such strong relations with Europe’s seventh largest country, Karnataka chose to probe further on how the two countries can be of mutual benefit to the larger ecosystem at ‘Invest Karnataka 2016’.

Today, Karnataka is a ke

jor playing ground for eight of Germany’s biggest companies like Bosch and Siemens, according to Hubert Reilard, President of the Indo-German Chamber of Commerce.

With as many as 60 partnerships under the Indo-German Chamber of Commerce, Hubert explained why Karnataka remains to be a good playing field for the Germans. He said that while growth of the German companies seems obvious, India holistically adds and connects these German to a lot of companies and countries in Asia helping them expand their base.

Also, operation in Bengaluru seems like an ideal for him since the European market is weak with high unemployment rates. Moreover, since research and innovation is a cornerstone of Indo-German relations, Karnataka provides the right academic and skills support to foster and strengthen the bond.

In April 2007, Bavaria established a MoU. Since then, Karnataka has been on the high road of economic barter with the German state.