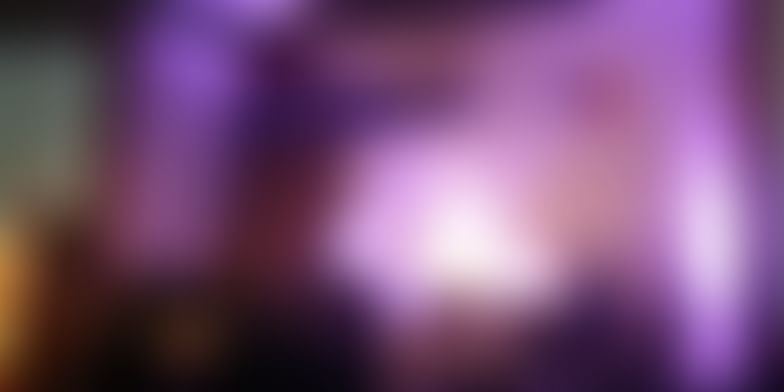 The Italians have always been applauded for their zest of life and their designs. However, it’s not just luxury which defines this country. Here are few facts about them.

Every year about 40 billion euros worth of food products are exported from Italy. It has over 1,000 construction sites spread across 90 locations globally. It is the fifth largest country in trade surplus, and also the fourth largest producer of silver and gold jewellery (75 per cent of it is exported). But most importantly, its automotive sector includes 3,200 companies, and it was the third country in the world to launch a satellite into the orbit.

With its expertise across segments of food processing, automotive, manufacturing, design and textiles, Italy bites right into the improvement areas for Karnataka.

Addressing this was H.E. Lorenzo Angeloni, Ambassador of Italy to India, at ‘Invest Karnataka 2016’ who believes that the landscape of the two states is quite similar. Being the third largest economy in Europe, 7.3 billion euros have gone in bilateral trade between India and Italy. Moreover, there are 400 Italian enterprises functioning in India, mostly in the manufacturing sector.

Francesco Pensabene, Italian Trade Commissioner for India, said that there was a 12.6 per cent increase in export to India from Italy, making the sub-continent the most important amongst the BRICS. Also, 50–60 per cent of this export included machinery.

When detailed in, Karnataka which is the third highest FDI state got approximately more than 100 million euros of the pie.

But for Italy, the four major macro areas of improvement is technology, information and communication technology, food processing, and infrastructure, which are the core strengths of Karnataka’s ecosystem.

Why invest in Karnataka?

With the economic match being perfect in terms of resources provided to the two states, Italian entrepreneurs chose to explain as to why Karnataka was their first priority for doing business.

Amit Roy, Head of India and South Asia at SACE Italy’ Export Credit Agency, said that the ease of doing business will be a crucial differentiation for states in attracting FDIs. However, availability of skilled labour, infrastructure come across as clear winning agents for the state. Also, he also believes that Italy has a lot to offer to Karnataka in the manufacturing space, which the Indian state is trying to champion in its accord.

Stefano Bottene, Biesse Group, said that they fit into the ‘Make in India’ vision perfectly with 75 per cent of their production going for export. Biesse Group is a company specialising in creating machinery for processing of wood, glass, stone, and plastics. Being present in 55 countries, they chose Karnataka because of the state’s constant power supply, easy availability and absorption of technology, efficient communication and infrastructure. Apart from infrastructure, it was also the easy availability of a supply chain and qualified skilled laborers which resulted in an attraction of investments.

Sarabjit Ghose, Executive Director of Laguna Clothing, an Italian Brand who just opened their plant near Kanakapura, said that there is huge potential for joint ventures like his to leverage the potential of the market. While the textile business was competing on price, it is the creativity and innovation of the Italians which makes their brands unique in the market. He believes that many successful businesses can be brought up through the same thinking while also creating many job opportunities in the ecosystem.

Paolo Streparava, Owner of Streparava Ltd, a manufacturer of chassis components with customers like Mercedes AMG and Ferrari, said that the wide supplier base of India was much better than China, making them change their mind. Further, the skill development and technology really did the trick while choosing Karnataka.

Ending the talk of the day was Nabil Francis, Managing Director, Zuari Cement, who had a grand announcement of investing 300 million on a project based in Gulbarga, North Karnataka. Moreover, he was impressed by the innovation landscape of the state causing him to invest further in a solar power project.

The evening turned out to be on the fitting themes for the two states with a message of ‘Do invest in Karnataka’, while pushing for more number of partnerships to foster the growth expected by both sides of the spectrum.