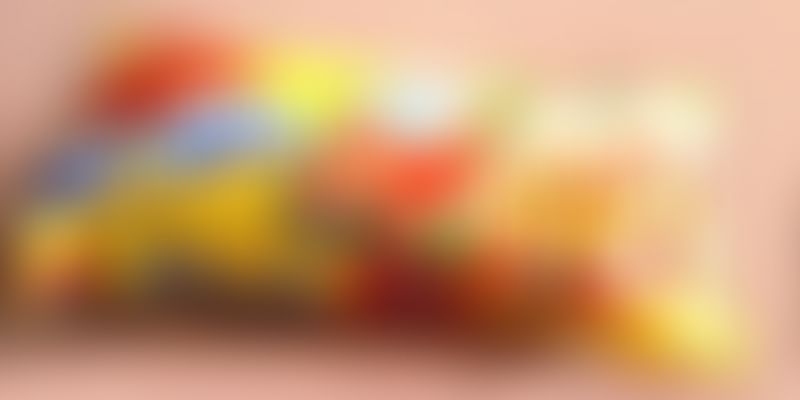 A day-long festival showcasing different innovations prepared using the popular snack Maggi noodles as a key ingredient has been planned in the city. Organised by GoBuzzinga, a Delhi based hyper-local discovery startup in collaboration with Delhi Food Walks, the festival #MaggitujheSalaam will offer a variety of vegetarian and non-vegetarian dishes prepared using the noodles.

The festival is scheduled to be held at Nehru Park on February 28. "During the temporary ban on Maggi, people missed it so much and didn't realize it had become an integral part of our daily life. We were overjoyed when it made a return and wanted to celebrate this in a grand fashion," Hunar Katoch, co-founder, GoBuzzinga said. "The event gives platform to restaurants, street vendors and home chefs to showcase their innovative varieties and providing Delhiites a taste of best Maggi dishes spread geographically across the city which they otherwise might not go and experience," Katoch said.

The event has a platter of dishes made of the popular noodle brand 'Maggi' which include Maggi Shawarma, Maggi Lasagna, Maggi Donut, Seekh Kabab Maggi, Maggi Samosa, Maggi Momos, Butter Chicken Maggi Vodka Maggi, Maggi Pizza, Keema Maggi, Makhani Maggi, Chilli Cheese Maggi, Butter Fry Maggi and a lot more. The festival, which organisers claim as the first of its kind, aims to explore the hidden varieties of Maggi dishes across the city. "The unexplored varieties of Maggi dishes hidden amongst length and breadth of Delhi led us to curating the festival for our community. The unique appeal of the noodles has made this festival instantly viral.

"It is a tribute to our favorite snack as all of us have memories associated with it whether making it in our hostels or having it as a mid night snack," Katoch said. The festival will see street vendors, home chefs and restaurants across the city spread out their innovative dishes. "Since it's a tribute to our favorite snack, we came up with a pun for the name of the title. It was a working title of the event which we used amongst us, and the catchiness of it slowly grew upon us," Katoch said. The organisers says they are poised to organise a similar kind of events in other cities as well.

"We have plans for more innovative events like this one. We're starting in Delhi and will soon be in other cities," Katoch said. The festival includes some yummy desserts and beverages that form a good combination with Maggi. Live music performances throughout the day by Vibranium, Alakh, Ricochet, 6ix MHz, Kali Prasad, Functional Hazzard, and Ankkit Sharma among others are also lined up. The event will also be showcasing Live Doodle Art by Santanu Hazarika who has won the World Doodle Championship in South Africa besides a live Hyper realistic art along with an exhibition of mesmerizing string art.