Meet Mansoor, a city waste-picker, who spoke in Paris for climate change 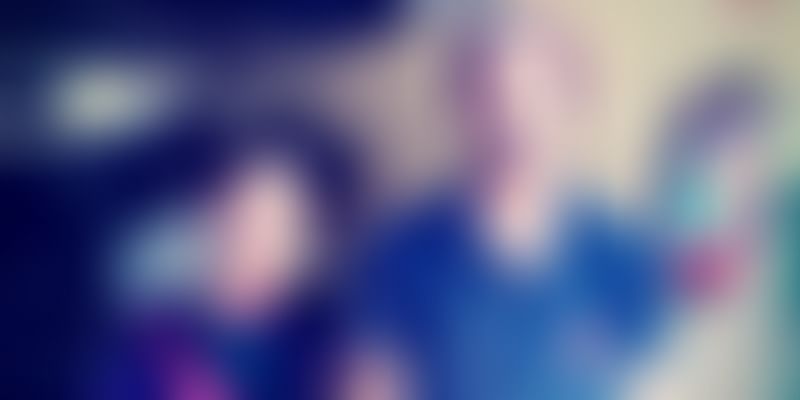 Mansoor Ahmed is the oldest among nine siblings. He has six sisters and two brothers. He was just seven years old when he began helping his parents sort waste, collected by them. He used to manage around 500 kg of waste every month. He attended a small government school near his home but had to drop out in Class 5 with the passing away of his father. He joined the informal waste sector with his mother to help supplement the family income.

Today, Mansoor is a devoted waste picker from ward no 198, Jayanagar, Bengaluru. He collects dry waste from more than 1,000 houses, reports The Times Of India.

His vision of spreading awareness about waste management among citizens led him to Paris to present a talk to participants from across the world. During his visit to Paris, Mansoor talked about the importance of waste segregation and how he was able to create awareness and convince 75 per cent of his customers to segregate waste at source. He also shared his journey, from a seven-year old till his travel to Paris.

Mansoor’s talk was translated by Kabir Arora, who coordinates Alliance of Indian Waste-pickers (AIW) – an informal network of organisations, cooperatives, and companies working on waste management with the help of waste-pickers.

Mansoor said that until he went to Paris, he hadn’t realised how necessary recycling is. “I have just studied only up to Class 5…but after attending the sessions, I was shocked to learn about climate change. I now know that we have abused our home (Earth) and it’s time we took care of her,” reports Bangalore Mirror.

“The city corporation (Bruhat Bangalore Mahanagara Palike) must levy fine on citizens who refuse to segregate waste at source. Unless everybody is on board, waste management will continue to haunt the city,” said Mansoor, reports The Hindu.

Mansoor is eager to learn the concepts of solid waste management followed in Paris and will find ways to implement it at his centre too.