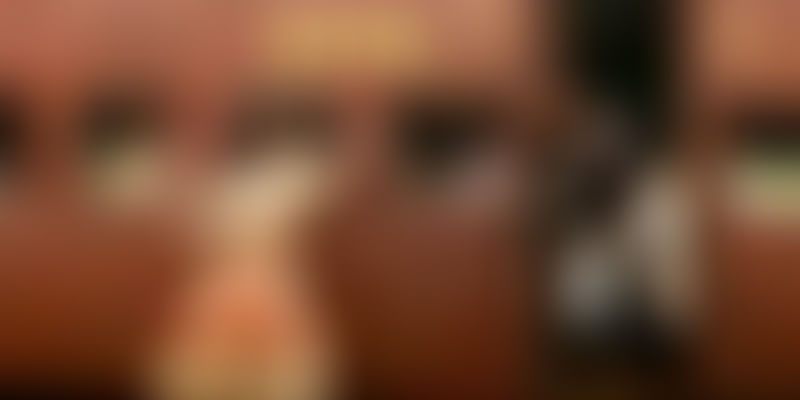 Japanese VC firm Softbank in its annual earnings report has confirmed that its portfolio company, budget hotel aggregator, OYO had acquired rival ZO Rooms. While OYO refused to comment on the deal, sources close to ZO Rooms confirmed the news to YourStory and shared some details. The deal which has been in talks for two months is expected to close in the next two weeks.

On the condition of anonymity, the spokesperson also confirmed that almost all the formalities have been completed. All of ZO Rooms listed properties have been transferred to OYO, with many ZO employees also having joined OYO already. ZO Rooms was founded by the founders of backpacker hostel chain Zostel in mid 2015. They aimed to go after the $20 billion budget hotel chain segment and enable users to book rooms on the go through a mobile-app.

ZO Rooms and OYO were competing with each other and making almost similar revenues(FY 2014-15) till the tides turned in OYO's favour with a $100 million funding round led by Softbank in August 2015 which was followed by acquisition rumors of arch rival ZO Rooms. ZO Rooms on the other hand had raised an estimated $47 million across two round from Orios Venture Partners and Tiger Global. The spokesperson confirmed that it is an all stock deal and according to multiple sources, Oyo is shelling out 7 per cent equity against acquisition of ZO Rooms as well as low budget hostel chain Zostel.

Tiger Global funded ZO Rooms tried raising funds from new as well as existing investors, however none including Tiger had conviction to put more money in the Gurgaon based venture. Market observers see this deal as forced from investor as OYO had scaled much faster and almost killed competitors with its deep pocket. In the past as well, Tiger backed scale seeking companies and consolidated scale-deprived ventures in its portfolio. It had played similar (like ZO Rooms) strategies with Letsbuy (acquired by Tiger funded Flipkart) in February 2013.

The creative synergies and the firepower of the combined entity of OYO and ZO Rooms gives it a leg up over other players in this sector such as Treebo and Stayzilla. It will be interesting to see more details about the nature of the deal and OYO's plans going forward. The earning's report hinted at the launch of premium 'OYO Experience' through flagship properties. So OYO is looking beyond its current USP of being a budget hotel aggregator to go after the more premium segment and more geographies.

While OYO has the necessary firepower in terms of funding, it has not been able to provide a uniform experience to its customers. There are stories cropping up on social media regularly on customers' bad expereinces and miscommunication between hotels and OYO. So it is more crucial for OYO to focus at the bottom of their pyramid and ensure quality(and authenticity of bookings) which has been a pain point for marketplace models, before they venture to other geographies and the premium segment.