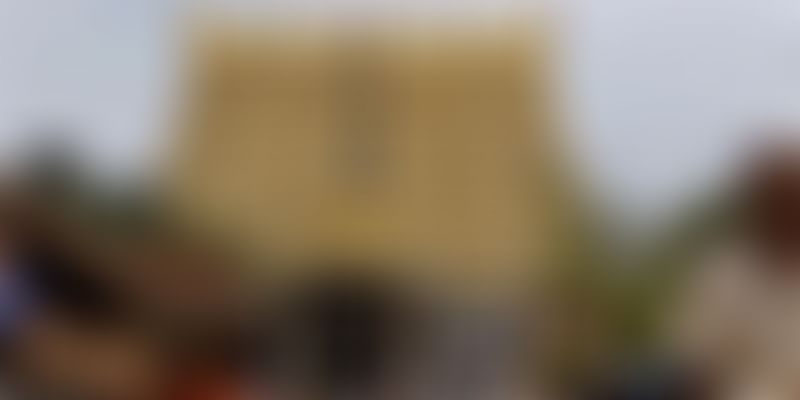 In a rare gesture, the Puthennada temple in Thiruvananthapuram decided to put its daily rituals on hold for 2 days to mourn the death of a Muslim youth, who was beaten to death earlier in February. 23- year-old M V Shabeer was an active member of the local Shiva temple at Puthennada near Attingal. He was the executive member of the festival committee in the temple. In a gruesome incident, Shabeer was beaten to death by four men following a dispute regarding an elephant running amuck during the last year’s festival.

According to Deccan Chronicle, the temple also decided to do away with the annadanam and procession for the ten-day festival, that began on 9 February. “Since the priest wanted the temple to be opened, we did so on Monday and Tuesday but suspended the pujas. There was no blowing of the conch or the ringing of bells on those days. In the evenings too, the temple opened but did not offer any puja,” said the convenor of festival committee, C. Gouri Chandra.

The Puthennada temple, which is owned by ten families and managed by a trust, was consecrated by the early 20th-century social reformer Sree Narayana Guru, who preached the concept of one caste, one religion and one god, reported The Indian Express.