Snapdeal snaps up $200M from Ontario Teachers’ Pension Plan and others 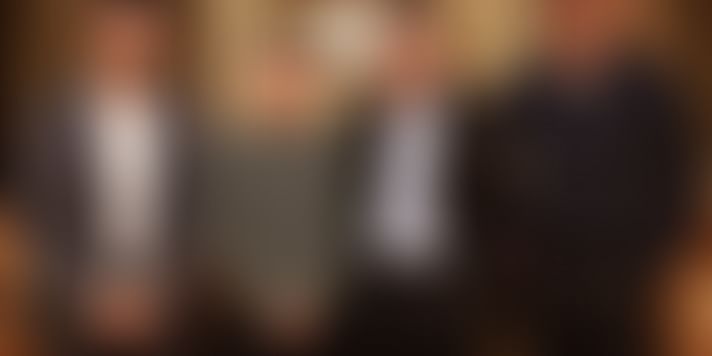 Other investors include Bennett Coleman & Co, the publisher of The Economic Times and The Times of India has also participated in the latest round, and has been issued 15,638 warrants estimated at Rs 25.49 crore.

The company plans to deploy capital towards its continuous efforts in building technology platform, logistics, payments and back-end infrastructure, according to a company spokesperson. With this round, Snapdeal snapped up about $2 billion total funding from blue chip investors like Softbank, Alibaba, eBay and Foxconn.

Earlier, the company had raised $500 million in August last year including $800 million across three rounds in 2014. Ratan Tata is also an investor in Snapdeal. The company’s valuation jumped by over 30 per cent during latest financing round as compared to previous one.

Snapdeal’s rivals Flipkart and Paytm are also in talk to raise more capital to beef up their stakes in online marketplace business. Flipkart reportedly talking to raise about $1.4 billion on valuation north of $15 billion while Paytm is scouting for $400 million round to build payment bank

Despite the talks about correction in valuation, Snapdeal managed to raise this round with significant increase in its valuation. Snapdeal’s knack in recent times to attract big-ticket investors and large sums of capital has made it a strong contender against current market leader and heavily funded Flipkart. Amazon, which had committed $2 billion to its India operations last year, will now have to contend with the new Snapdeal that is backed by investors with some very deep pockets. The ongoing battle for e-commerce crown is intensifying and it would be interesting to see how Flipkart and Paytm fund raising campaign shapes up this year.