SURGE your way into the startup ecosystem 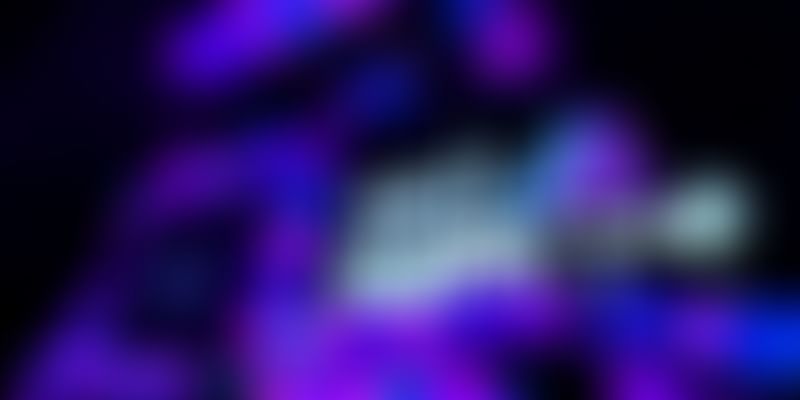 With Bangalore nurturing the most number of startups in the country, figuring in the top 20 cities in the world in the startup ecosystem ranking, and the incredible energy and the youthful buzz that surrounds the IT capital, it was inevitable for Web Summit, the internationally influential tech and startup event to launch their Indian event SURGE in the city.

Paddy Cosgrave, CEO of Web Summit spoke of how SURGE will support the startup community in the country. He says, “Web Summit is now the biggest and most influential startup gathering in the world. In recent years, we’ve seen a significant rise in the number of Indian startups attending our global conferences. India is increasingly producing globally competitive startups that have disrupted markets and the way we live. Bangalore is a significant part of the global startup ecosystem and we think it is the ideal venue for SURGE 2016.”

Web Summit, which is a global technology conference, was founded by Cosgrave, an Irish entrepreneur who is listed as one of the most influential people from Europe in the field of technology. Co- founders Daire Hickey and David Kelly, who were his associates, joined him in founding the event and within a short time span of five years, managed to raise the event to global standards with an influential and rising attendee list. Their premier attendees and speakers list boasts of the founders of Twitter, YouTube, Skype, Netflix, Tesla, PayPal and Oculus VR.

Cosgrave adds, “They have been telling us for some time that Web Summit should come to India and we have been blown away by their creativity and innovation. India has arguably the most important and accessible startup ecosystem in the world right now and we want to support it by giving them a world-class event where they can gather, network and grow.”

Some of the points that will be discussed at the summit are how data can give businesses a competitive edge, how startups can sustainably scale their businesses, what will be the major trends that will change the face of enterprises as well as how can businesses better align their strategy across marketing, sales and customer service.

They will also have a special event called PITCH. This is a pitching competition where startups will compete to be named the best startup in attendance. They will have to pitch their ideas to a judging panel and answer their questions successfully to win the competition.

SURGE is inviting significant participation from women entrepreneurs. Sinead Murphy, Head of Production at Web Summit says, “We’re inviting 10,000 extraordinary female entrepreneurs from around the world to our events around the world - and that includes SURGE, our first event in India, SURGE. We want as many female entrepreneurs as possible to attend. Already through our Women in Tech initiative, hundreds of talented female executives and founders have registered for free tickets."

The event will also host a mentoring programme during the conference. SURGE Mentor Hours pairs startups with an experienced industry veteran like a VC, a CEO or a media professional to help them troubleshoot their problems. Mentors are expected to provide advice to startups on various aspects of starting and running a business.