Around Women's Day, a call to action you can’t ignore: Dads #ShareTheLoad 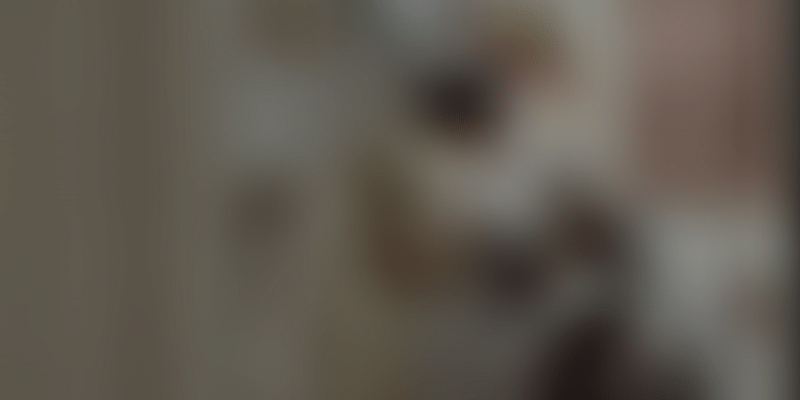 This article is brought to you in association with Ariel.

While we continue to make progress towards women’s equality outside the home, her role within the household continues to be taken for granted. There continues to exist an imbalance when it comes to the division of household chores. With attitudes embedded right from early childhood, changing attitudes – and more importantly, mindsets – has to be one of the biggest challenge.

For Brand Ariel, deeply involved as it is with the lives of its women consumers, this has been an opportunity to try and take some of the load, quite literally, off their hands, with the Dads #ShareTheLoad campaign.

The TVC uses a now retired dad, on holiday at his daughter's place, who realizes that his daughter has two jobs – one at work and another at home, as she multitasks her way to running an efficient household. As realisation dawns that she is simply following a template established by him, and even her husband, the Dad decides to make a change, and #ShareTheLoad, at least with his wife. Because it’s never too late to start!

Thus, as this dad 'mans' up to the task of sharing the load, Ariel India is hoping that a lot more husbands, dads and brothers get the message too. A seriously tough workload, but with this TVC, hopefully some real serious momentum will be gained.