Beyond a job, there’s entrepreneurship. What lies beyond that? 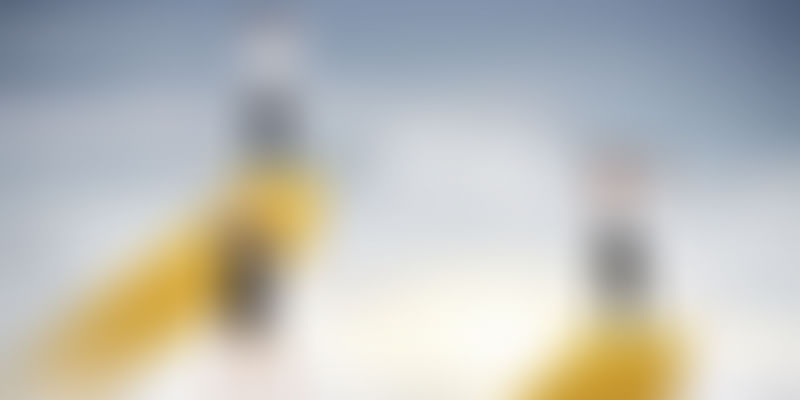 I have been raised in an environment where job is the ultimate goal of getting educated. No surprise, it’s in the DNA of our society.

After Independence, people were able to get a government job even if they passed matriculation. It was the safest way of living life. The job promised financial and social growth.

But it became difficult to get government job in 1980s because of lack of requirements in public sector and a glut of educated candidates. These candidates turned down private jobs because they still dreamed of a public sector job. The nineties was the golden period for private jobs due to globalisation and the Internet. People in private jobs were making more money than those in government jobs, but at same time nursing insecurities about their job stability.

Impact of a typical job on life

Barring exceptions, employees with a typical job have to listen to their bosses and do work that they may not believe in.

But some people do not fit into a job culture. They want to do bigger things in life. They leave their jobs and start their own ventures. These are called The Entrepreneurs.

#Life of an entrepreneur

They wear their attitude. They do the things that the rest of world says is impossible.

They sell to Indian consumers online when everyone says that Indians don’t buy online (Flipkart/Snapdeal). They make consumers start hailing taxis when everyone says that middle-class Indians don’t travel by taxi (Ola/Uber). Entrepreneurs make your extra room into a rentable space (AirBnB). They make brilliant pieces of software and hardware that no one ever thought about (Apple).

The examples are not limited to big brands but every entrepreneur is trying to make this word a better place by solving customer issues. Some become successful and some fails on their mission.

These are innovators who define the new world. They take responsibility of feeding thousands of people by giving them employment. Private jobs exist because some entrepreneurs took risk and started a business.

An entrepreneur takes risk by bidding his stable jobadieu, burning his saved money into unproved concept, convincing people to join his mission, negotiating with vendors, and hustling to sell his product.

But the life of an entrepreneur changes when they accept money from venture capitalists.

Initially, their problems were around selling their product to customer and making money. After funding they have another problem of displaying their growth charts to investors.

The next level of growth happens for an entrepreneur when he connects with his inner self. Money is useless after a couple of million dollars, because you will never be able to spend that extra money.

I know people who left behind money to do something that connects with them. Some entrepreneurs become artists like Ashutosh of Purplehed and some others evolve to walk on conscious way of living.

# But society wants just the opposite!

Parents have a hard time dealing with an artistic child. Artistes don’t want to go in the direction where the world wants to take them. They don’t need a lot of formal education,just practice of their art; they don’t want to win the race but to excel in their work.

By nature every child is an artiste,

..and society wants him to be an employee, preferably a government employee.

If not government job, then at least a private job employee.

In recent years, startups have become the talk of the town, with millions in funding funnelled into Indian startups. People started believing that startup is a shortcut to own their luxurious car and big home. Parents started feeling proud of calling their son a startup guy, but the basic problem is still the same.

We are still driven by the same feelings of fear and greed. I feel bad when our education system, parents, friends, relatives.. everyone tries their best to convince a child to walk on a safe and proven career path.

Yes, being an artiste or entrepreneur is risky. But without allowing risk you can not make people like Steve Jobs, Dhirubhai Ambani, Sachin and Binni Bansal, A.R Rahman, Rabindranath Tagore, M.F. Husain, Amrita Sher-Gil or Pandit Birju Maharaj.

Students in our country are running for three coaching classes after their regular school and we expect them to also excel in the arts. Isn’t this all a trap?