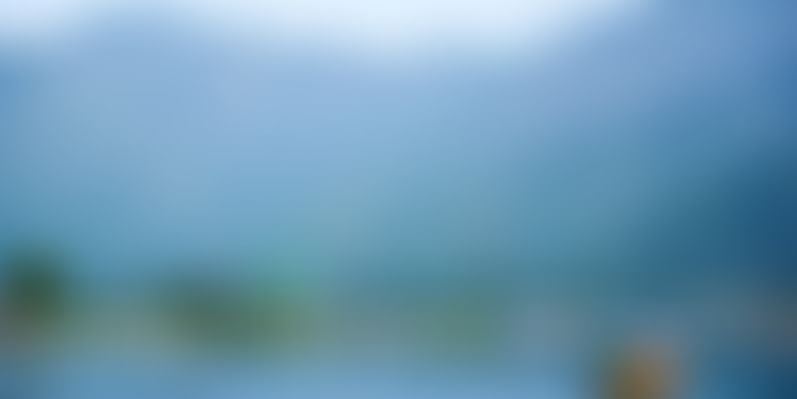 Jammu and Kashmir Police has commissioned 158 Police Stations and 93 higher offices in the state under Crime and Criminal Tracking Network and Systems (CCTNS) to modernise its apparatus for handling huge volume of records and information. Under the CCTNS project, 251 sites have been commissioned including 158 Police Stations and 29,566 police personnel technically trained, IGP State Crime Branch, Munir Khan said.

CCTNS is a mission mode project under the national e-governance programme aimed at creating a comprehensive and integrated system for enhancing the efficiency of police. Out of 2.48 lakh records of last 10 years, 1.87 lakh records have already been migrated from legacy applications of CCIS and CIPA, while record from manual registers is being typed and digitized, he said.

DGP K Rajendra said that CCTNS is an ambitious project which needs to be made operational at the earliest and added that it will help link police stations not only in the state but across the country. In addition, it was informed that J&K Police is soon going to launch a Citizens Portal whereby citizens can avail various public services, he said.