Govt to create 2.5Lakh dalit entrepreneurs under Stand Up India 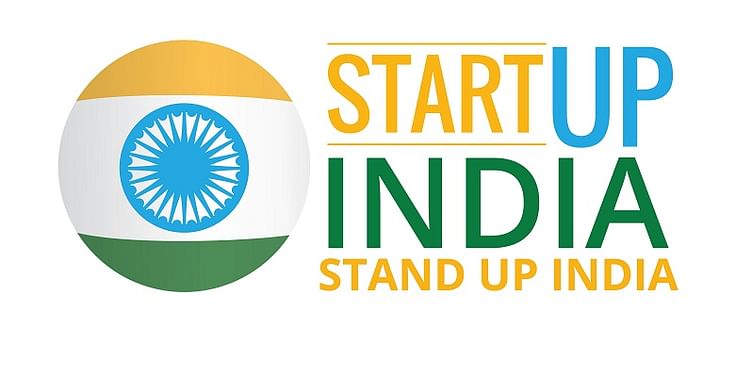 The Standup India initiative as a part of the Startup India campaign is all set to create 2.5 lakh SC/ST entrepreneurs. The Standup India initiative is aimed at promoting entrepreneurship among SCs/STs, women communities as a part of Prime Minister Narendra Modi's dream of Startup-India. The campaign is based on an action plan aimed at promoting bank financing for start-up ventures to boost entrepreneurship and encourage start ups with jobs creation. The campaign was first announced by Prime Minister Narendra Modi in his 15th August, address from the Red Fort last year.

At the inauguration of the 5th National Industrial & Trade Fair organised by Dalit Indian Chamber Commerce & Industry (DICCI) , Union Minister for MSME (Micro, Small & Medium Enterprises) Kalraj Mishra has announced that, Under Stand-up India initiative, each of the 1.25 lakh bank branches would be encouraged to fund a SC/ST and woman entrepreneurs to create 2.5 lakh new entrepreneurs in the country

He also said that, there would be a special support structure for innovation based start-ups, including funding from the government . "The government will unveil a blue print for start-ups to ease the process of setting up new venture very shortly", he said.

According to Mishra's observation the availability of adequate credit was always been a major issue and his ministry has taken several initiatives to address the challenges .The dalit Indian Chamber of Commerce & Industry has been encouraging and facilitating Dalit enterprise as a means of empowerment and has also ensured that the community contributes in the economy, and be the job givers, not job seekers. He said,

The ministry is implementing major schemes like Prime Minister Employment Generation Programme (PMEGP), a credit- linked subsidy programme for creation of employment in both rural and urban area of the country. PMEGP is providing relaxation to SC/ST beneficiaries. For urban SC/ST beneficiaries, margin money subsidy is provided at 25 per cent of the project cost while it is 35 per cent in rural areas.

On this occasion, Minister for Heavy Industries Anant Geete also added that there is a promising road ahead for Dalit entrepreneurs. As many as 292 PSUs in India have been mandated to procure 20 per cent of their requirements from MSME sector. Of this, 4 per cent has to be from Dalit enterprises, which translates into a sizable market, he said.

Earlier, Chief Minister Devendra Fadnavis inaugurated the Trade Fair and stressed on the need of empowerment of SC/ST entrepreneurs. The fair had 350 stalls, including 30 stalls belonging to the Central PSUs. Seminars on MSE procurement policy, B2B meetings, buyer-seller meetings are being organised on themes important for entrepreneurs, in addition to programmes designed to promote business opportunities and capacity- building.

‘Be a bee’–nine steps to promote grassroots innovations in India, by Anil Gupta