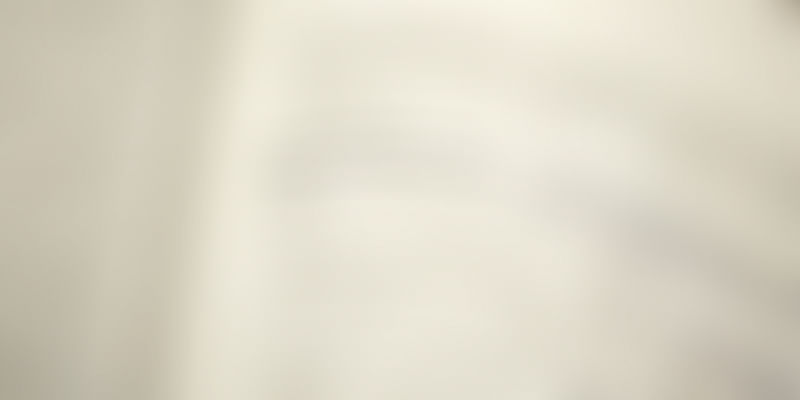 A 16-year-old girl, Anjali, had dropped out of school because she could not bear the daily sexual harassment she had to face during her walk to school and back. The comments, whistles and glares disturbed, intimidated and frightened her and finally broke her confidence. She preferred to stay at home and do household chores or pass time in the nearby office of an NGO as she felt “safe” there. Though Anjali knew the importance of education, she could not bear the daily harassment that she had to face to earn it.

Anjali became a part of an exercise to crowd-map sexual violence in public spaces, and that helped her realise that she was not alone in her experiences. She learned about her rights and participated in various campaigns to make her neighbourhood safer. She is now back in school; she has returned committed to her education and will not allow herself to be intimidated.

This is just one story of how a young woman has taken charge of her own life. We have several more.

According to UN Women, one in three women around the world face some kind of sexual assault at least once in their lifetime, and more than half of these incidents occur to girls below the age of 16. Yet, 80 percent of women and girls choose not to talk about it. Often, there is an element of fear in reporting sexual violence as there is a society-created sense of ‘shame’ involved, along with the fear of dealing with the police. In addition, poor awareness regarding legislation also acts as an inhibitor.

It is important to note that post the gang rape in Delhi, several of the legislations underwent a change to protect women from sexual violence.

The definition of rape under Indian Penal Code (IPC), Section 375 has been amended. It is now so that a man is said to commit ‘rape’ if he –

Furthermore, it also goes on to explain ‘consent’ as an unequivocal voluntary agreement when the woman by words, gestures or any form of verbal or non-verbal communication communicates willingness to participate in the specific sexual act; provided that a woman who does not physically resist to the act of penetration shall not by the reason only of that fact, be regarded as consenting to the sexual activity.

Understanding these amendments and their implications is important; it helped the young lady who was the victim in the Tarun Tejpal case stand up for her rights with the law on her side.

Most of us think of sexual harassment as only sexual assault or rape, which in actuality is only one extreme end of the spectrum of abuse. We tend to ignore the verbal and non-verbal sexual harassment that takes place almost on a daily basis and has been ‘normalised’ over time. IPC Section 354 and its subsections A, B, C, D deal with assault and/or criminal force by a ‘man’ on a woman to outrage her modesty. This includes physical contact and advances involving unwelcome and explicit sexual overtures, demands or requests for sexual favours, showing pornography against the will of a woman, making sexually-coloured remarks, stalking both physically and online, taking pictures without permission or circulating pictures or videos of a woman without her permission are all considered offences with punishment as imprisonment.

Therefore, it is important for women and men to understand the legislation in effect and use the existing systems to stand up for their legal rights. Knowledge of these rights and a shift in the prevalent culture of victim-blaming are integral for changing existing social conditions.

ElsaMarie D’Silva is the CoFounder & Managing Director of Safecity that crowdmaps sexual harassment in public spaces, and is a 2015 Aspen New Voices Fellow. You can follow her on twitter @elsamariedsilva