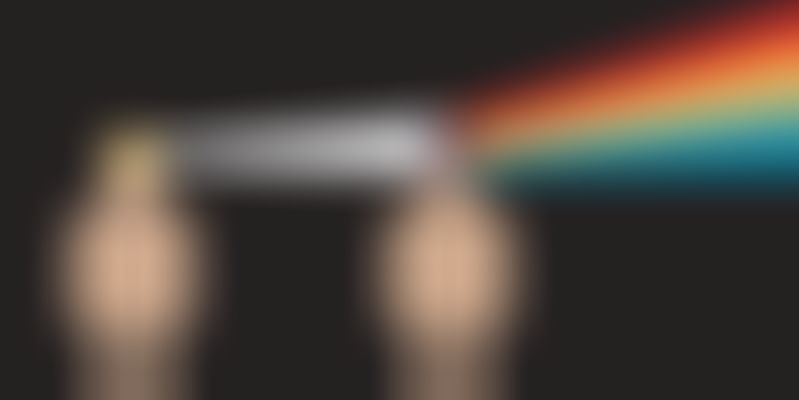 Interaction is part of our daily lives. It involves a process of persuasion and influence. Robert Cialdini, a renowned social psychologist, in his book ‘Influence - The Psychology of Persuasion’ lays down six principles of social behaviours that help us influence people around us. The following paragraphs explains how these principles can be used in our daily communication and interaction with people.

One of the most important psychological tools. People willing to do a favour always expects a favour in return. This technique is widely employed by people. Recall the times people complimented you when they were looking for a favour from you. Also, free samples offered by companies to increase their conversion rates and get more people to buy their product, which also led to the birth of freemium model. People who try the free product are more likely to convert to the paid version.

People are generally more willing to comply with a request if they have done so in the past, as now they have to prove a consistency in their behaviour. Benjamin Franklin used this technique to win friends from his opponents. He initially would ask them for a seemingly small favour - like a book in their library, once they give him the book. They are more likely to follow up with answering future requests keeping in the consistency with the former behaviour of themselves and keeping their image of a helpful consistent person with previous action.

People are more likely to follow authority figures. For example, people in lab coats when it comes to advertisements of dental and hygiene products, or an increasing trend of actors in military uniforms to emphasise thrust and strength in TV advertisements. Even an appearance of authority works better than looking like someone who has no control of the situation.

People are more likely to perform certain action when they see others doing the same thing. For example, posts that people share on social media without verifying. This is done just because their acquaintances share it. There is a reason, we had a flood of startups in the recommendation space in 2012-2014 where everyone was building a recommendation engine based on your friend circle. The entire Zomato platform work on this one method of persuasion. And you can too.

The more rare or uncommon something is, the more people want it. The moment something is labeled as limited edition, or a limited offer, people tend to go after it. For example, VC’s use time scarcity as the principle to get the term sheets signed. Startups use it in terms of early bird offers, be it events or coupon codes or attracting users to their platform.

People are inherently wired to follow and listen to those whom they like and know well. This is also one of the reasons why most hirings are done based on recommendations. Also, people often ask their friends for recommendation of products or movies.

There is much more to the science of persuasion than what is stated here. Most of these techniques can be used in real life to promote your offerings and grow your user base. Implementing these principles in your life is now up to you, but we would definitely hope you benefit from these.