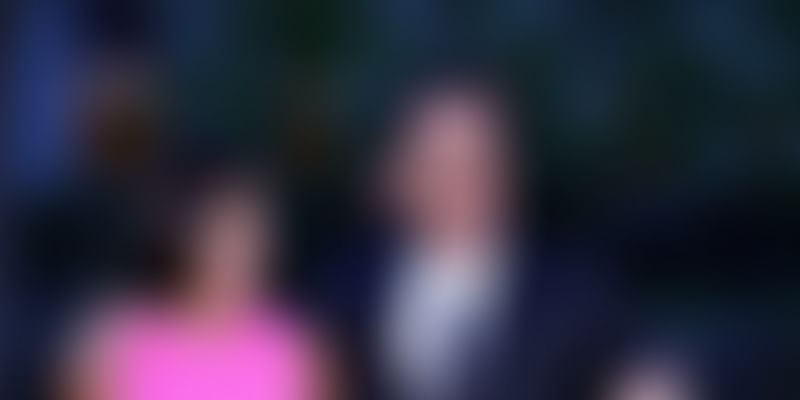 Every time we read about a new habit, we feel like adapting it and hoping it will change our lives for the better. However, after few days, we abandon the habit even before it is formed. There are times when we abandon our dream projects because of lack of time, which in essence is more of a lack of will dressed under different excuses.

When the software developer Brad Isaac met Jerry Seinfeld during one of the Seinfeld tours, he asked Jerry how to be a better comedian. And Jerry replied –

He revealed a unique calendar system he uses to pressure himself to write.

That system today is known as the Seinfeld calendar.

The Seinfeld calendar is a productivity technique that was made popular by Jerry and since has been put in use by a large number of programmers. The techniques has been widely successful when it comes to developing and sticking to a habit. Here is how Brad described his interaction with Jerry about the calendar system.

“He told me to get a big wall calendar that has a whole year on one page and hang it on a prominent wall. The next step was to get a big red magic marker. He said for each day that I do my task of writing, I get to put a big red X over that day.”

“After a few days you'll have a chain. Just keep at it and the chain will grow longer every day. You'll like seeing that chain, especially when you get a few weeks under your belt. Your only job next is to not break the chain."

These few applications which make use of the same concept and have been successful in driving people to develop new habits by not breaking the chain.

Github - The online platform for code sharing has its own way of nudging people to code by showing streaks during which people have been active. The site has a section with a grid of square blocks that represent the productivity of the user. If a user has been more productive in recent times, the grid will be populated with a different colour. If the user is inactive, then the colours in the grid start fading.

Joe’s goals – Joe’s goals is an online website created by an average Joe (pun intended! the name of the developer was Joe) to track his fitness goals and workouts. This is the one of the best websites to track goals and mark your goals daily to see the streak. One can see their streak and track if they have fallen through it or were able to keep it for a long time.

Codecademy – Codecademy is another programming platform that uses this technique. Although the website doesn’t show calendar dates or marking of any sort, the underlying principle is same. Here the website uses gamification and notifies you of the number of days you were active on the site, thus maintaining your streak. It then awards you badges for the same using gamification efficiently.

There is an Android app for people looking to keep their habit tracker handy. Remember that it is the small, consistent actions which leave a big impact over a long period of time.