Do you know why brides in Uttar Pradesh are rejecting grooms? 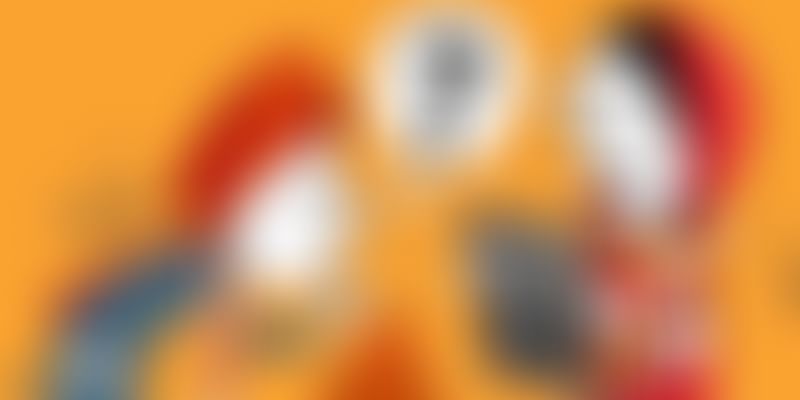 According to a report in BBC, the winds of change seem to be finally blowing in the state of Uttar Pradesh – in recent months, girls have turned away grooms they’ve found to be unfit for a variety of reasons. These unorthodox ones below are indicative of how girls are asserting themselves.

A girl in Firozabad district refused to marry her groom when he arrived at the wedding venue too drunk. The wedding was called off after the upset bride told her family that she would kill herself if anyone forced her to marry the drunk man.

When Mohar Singh arranged for his daughter, Lovely, to get married to a young man named Ram Baran, he didn’t know that the groom was illiterate. It’s not clear why, but just before the ceremony, Lovely asked the groom-to-be to solve a simple math problem. She asked him to add 15 and six. He said 17. She called off the wedding.

Just as he was reaching out to garland his bride-to-be, one excited groom had a seizure and collapsed in front of the wedding guests. As he was rushed to a hospital, the bride’s family alleged that his family had not disclosed the fact that he was epileptic.

Last year, in north-east of the city of Kanpur, the family of one groom demanded better lights at the wedding. The bride’s family said no. Sharp words were exchanged and the bride’s family accused the groom’s family of being “uncultured and ill-mannered”. Police said they’d never heard of a wedding being cancelled “just over lighting arrangements”.

This groom in Deoria district arrived at the wedding chewing tobacco and half-way through the ceremony, he stepped out to spit. The bride was furious and called off the wedding, saying she didn’t want a husband who was an addict.