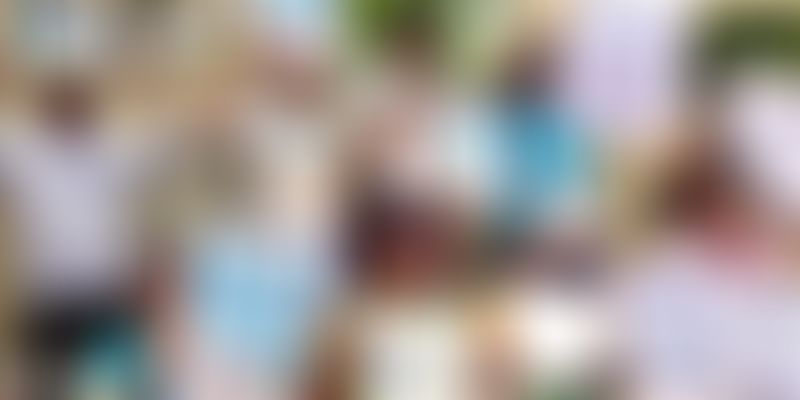 “Unilever dumped toxic mercury in Kodaikanal, poisoning its workers and the forest. In the past 14 years, Unilever has done nothing to clean up the contamination and compensate its workers and their families, despite talking a big game about social responsibility,” a rap by a Chennai-based artist Sofia Ashraf voices a 15-year struggle of former workers in the Kodaikanal thermometer factory set up by Hindustan Unilever for export purposes. In 2001, Hindustan Unilever had to shut down its factory due to a case of mercury poisoning. What unfolded was an alarming extent of environmental abuse making Kodaikanal comparable to the Bhopal tragedy. Many families were affected due to the pollution. Workers suffered from illness due to exposure to mercury.

Now, Hindustan Unilever is paying compensation to 591 of its former workers. The settlement, or what is considered a victory for the former mercury workers has come after long years of campaigning. However, the amount has not been disclosed. The campaign organisations The Other Media, Chennai Solidarity Group and Jhatkaa.org called the settlement a ‘fitting culmination of the 15-year campaign’.

According to India Today, there’s lots to be done still. Hindustan Unilever is yet to clean up its mercury contaminated site in Kodaikanal as the mercury content in the soil is 250 times higher than naturally occurring mercury in the ground. With such high levels of mercury, the environment and the densely forested Kodaikanal Wildlife Sanctuary is at risk from the irreversible dangers of pollution. Excessive exposure to mercury can damage the brain, kidneys and lungs. Sensory impairment (vision, hearing, speech), disturbed sensation and a lack of coordination are some symptoms of excessive exposure. Elemental mercury causes blockage of blood vessels.

While the company has remained firm that there has been no adverse impact on the workers’ health and the environment, a study by the Government of India has concluded that many workers have suffered from illnesses caused by exposure to mercury at the workplace.