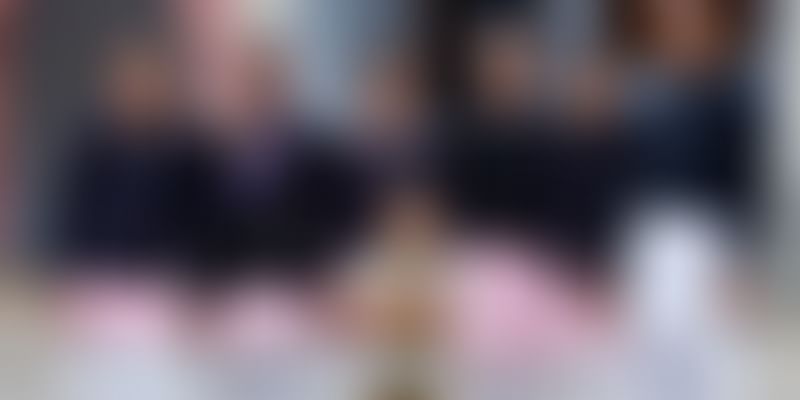 At 25, Azad Singh stands 3-feet tall and is perhaps the shortest teacher in the world. Due to a rare genetic disorder, he stopped growing at the age of five. At 18, he was mistaken for a baby and labelled a circus freak, but Azad achieved his dream of becoming a teacher and taught Computer Skills at an all-girls school in Haryana. The command and respect didn’t come easy, said Kalpana Singh, the Principal of the Government Girls Senior Secondary School in Badshahpur where Azad taught.

According to India Today, Azad landed his first job, that of a computer lab assistant in the small town in January 2013. He was then the in-charge of a single computer in the principal’s room. Over time, Azad earned the responsibility of maintaining 22 computers at the school and then was promoted to the post of a computer teacher.

All of Azad’s students towered over him but the command over his subject made sure Azad’s students behaved. Azad used to order his students to mind their ways, stop giggling and start working at their terminals. In a report by Daily Mail, to address his students, Azad used to stand on a table to reach the whiteboard. Because of his height, his pupils affectionately called him ‘Chotu’ – ‘Little Sir’.

Azad, grew up being jeered by society – his friends and neighbours always taunting him. But Azad took the insults in his stride. “I don’t mind, I’ve achieved what I always wanted. People treat me differently now I have a job – with some respect,” Azad told The Sun. For Azad, the childhood taunts were character building and led him to realise his dream. ”Bullies have made me strive hard to achieve my goals,” Azad stated.

Azad’s mother Parvati told Daily Mail that Azad had finally found happiness. Azad had his eyes set on opening a computer shop and training centre. “I am reading more and talking to people to make it a reality,” Azad had said.