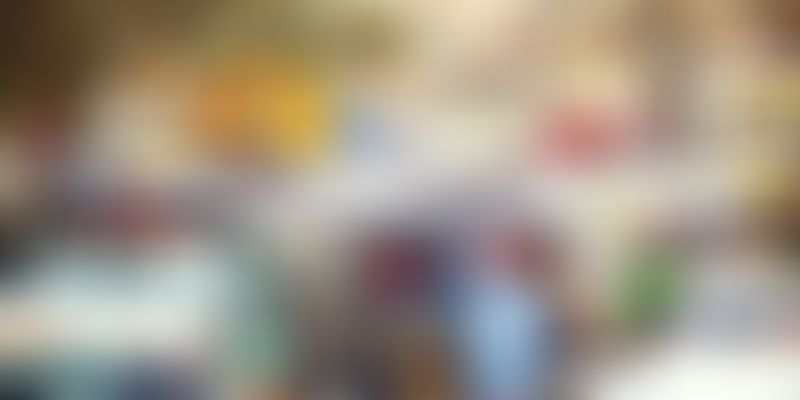 After download, users will have to register themselves to find carpooling options within a radius of 1-5 km, Transport Minister Gopal Rai said. Those having cars would be required to give their vehicle number. For instance, someone, who has an even-numbered car and wants to carpool on an odd date, can search for odd-numbered cars. He will immediately get a list of odd-numbered cars in the vicinity, Rai said.

To ensure safety, especially of women, users are not required to mention their mobile number and instead, can communicate with the car driver through a chat feature in the app, he said.

The app is also targeted at fathers who would pick their wards from schools in the afternoon, as women with children aged up to 12 years and in school uniform have been exempted from the scheme, Rai said.

Explaining the rationale behind this, he said the government had, through a survey, found that only 10 per cent fathers picked up their children in the afternoon. "It will prove to be a good app during the 15-day scheme.Fathers going to school to pick up their children in afternoon can do a carpooling with this app," he said.

Rai said Sub-Divisional Magistrates (SDMs) will be asked to approach representatives of RWAs and orangisations to download the app. During the first round of the car-rationing plan, the Transport Department had started a trial run of the app, but along with the scheme, it had to be closed down.

'PoochhO Carpool' app, prepared by Delhi Integrated Multi-Modal Transit System (DIMTS), can be downloaded on Google Play store for Android users. The state government has organised a picnic for school students at India Gate to create awareness among them about the odd-even scheme and measures taken to combat pollution.

Government has also inducted 400 ex-servicemen for the enforcement wing of Transport Department to help in the implementation of the second phase of the Odd-Even scheme. Violation of odd-even rules will attract a penalty of Rs 2,000.