E-rickshaw for women to start in Ludhiana soon 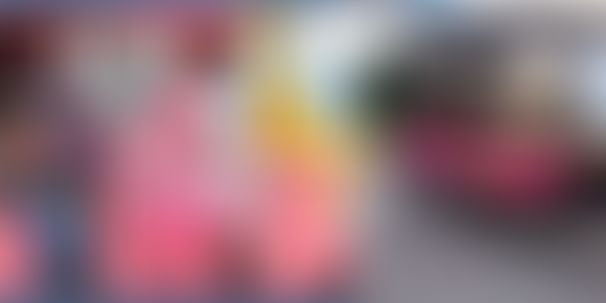 E-rickshaw service for women will be launched in Ludhiana in the next few days which will have female drivers.In a unique initiative that will not only provide a safer and securer transport to women, but will also create livelihood opportunities for the fairer sex along with curbing pollution in the city, the district administration will soon flag off battery-operated e-rickshaws.

In the first phase, 10 e-rickshaws have been arranged which will ply on select routes within the city. The routes would be chosen on the basis of areas which are frequented by women

The district administration will help create a corpus of funds along with a bank account for self-help group of 15 to 20 women, who will manage and run the service. Around 11 e-rickshaws will be provided to the self-help group of women to start the initiative. All women drivers will be from underprivileged section of society.

Separate women drivers will run these in two shifts — morning and evening. The price per km will be nominal.

The objective of the initiative is women’s empowerment as it is going to be run by them and for them. Women will also feel safe with women drivers and passengers

He added that the group would be provided help for loan for expansion of the project after the initial phase. The women drivers are currently being given training.

The district administration has decided to recruit female drivers so that women and girls feel safe while travelling, he said.

It is a great initiative by the district administration. Even though e-rickshaws are going to be sturdy, these will be easy to run and maintain