8 Indian women in the Asia’s 50 Power Businesswomen 2016 list. Here's everything you want to know about them 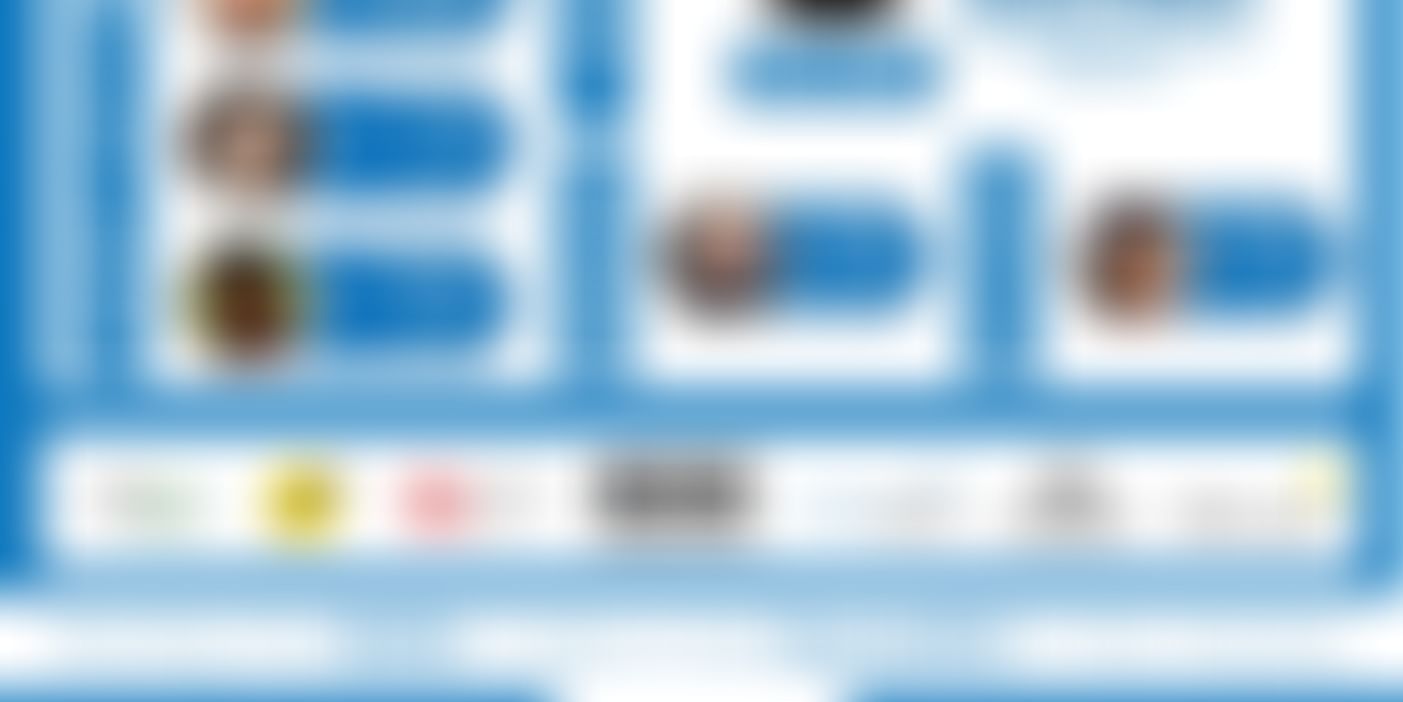 India’s clout as a formidable business nation is being reaffirmed by its women engaged in business, confirms international publication Forbes. Indian women Nita Ambani and Arundhati Bhattacharya have snagged the top two positions on its list of ‘Asia’s 50 Power Businesswomen 2016’, which was released in the April issue of Forbes Asia.

Besides the top two, six more spots in the all-star list were also occupied by Indian women, taking the total up to eight. While Nita Ambani, Board of Director in Reliance Industries and Founder-Chairperson, Reliance Foundation, was ranked first, Arundhati Bhattacharya, Chairman and Managing Director,State Bank of India, placed second.

The other Indians who also made it to the list are Ambiga Dhiraj, CEO of Mu Sigma (No.14); Dipali Goenka, CEO and Joint MD of Welspun India (No. 16), Vinita Gupta, CEO of Lupin (No. 18), Chanda Kochhar, Managing director and CEO of ICICI Bank (No. 22), Vandana Luthra, Founder of VLCC Health Care (No. 26), and Kiran Mazumdar Shaw, India’s foremost STEM-queen as Founder-Chairman of Biocon (No. 28).

As it turns out, this was Nita Ambani’s first time on a Forbes list.She has been honoured by Business Today, India Today, FICCI and other such prestigious forumsin the past.Nita juggles multiple roles. Apart from being the face of the Indian Premier League (IPL team) Mumbai Indians, she also oversees Reliance’s joint venture with sports management firm IMG. The mains on her plate constitute her responsibilities at the Reliance Foundation, the company’s charitable arm, where she is the chairperson, with a special emphasis on the cause of literacy. Husband Mukesh Ambani was quoted in the cover story by Forbes titled ‘First Lady of Business.’ “I’m particularly proud of her continuing contribution to sharpening our focus in our consumer businesses, whether it is retail or Jio. Nita brings together talented people, weaves them into a team and works with a missionary spirit to achieve her goals.”

Arundhati Bhattacharya moved up 16 spots from last year, second only to Nita on the list. “Bhattacharya is facing her most challenging test yet with the State Bank of India, the country’s biggest . Mounting bad loans, which stood at $11 billion in December, caused net profit to plunge more than 60% to $190 million in a recent quarter,” Forbes writes about the responsibilities that she is tasked with.

Ambiga Dhiraj was bestowed the honour after becoming the first woman CEO of an Indian Unicorn. The company, the brainchild of her husband, needed her to lead from the front. Ambiga joined with a one-year-old baby in tow, to manage their first big client. Her husband, who was serving as CEO until February 2016, stepped down to move to the United States and gave over the reins to Ambiga, who, he feels, is “one of the most design-oriented and operationally strong leaders” that he has ever worked with, according to an old HuffingtonPost interview.

Dipali Goenka, CEO of Welspun, recalls well-wishers of the company stating, “Welspun must be out of their mind,” on hearing the news of her appointment. But, under her tutelage, company revenues and earnings are up several-fold, with net profit of $81 million on revenue of $790 million in the year ended March 2015.

Vinita Gulpa, as CEO of Lupin,India’s third-largest pharmaceutical company, handles global markets, which contribute nearly 75percent of the company’s annual $1.7 billion in revenue. She was only 25 when she joinedto help the company broach global territories. She is credited to have cracked open the world’s largest pharma market, the US, in 2005, through an acquisition that gave her a foothold in the branded segment,which she then expanded into the generics market, reports Forbes, about India’s fifth most successful business role model.

Vandana Luthra is the Founder of beauty and wellness empire VLCC – which also happens to be the first chain in the industry. Clocking revenues close to $131 million in FY 14-15, Luthra, a 44percent shareholder, is planning a $90-million IPO this year. VLCC has since also forayed in vocational training, and the VLCC Institute of Beauty & Nutrition now has 70 campuses in India and Nepal.

Women who failed to give us an encore of their last year’s performance were Akhila Srinivasan, MD of Sriram Life Insurance, Shika Sharma, CEO of Axis Bank, and Usha Sangwan,Managing Director, Life Insurance Corporation of India.