The Government is serious. Are startups getting it? 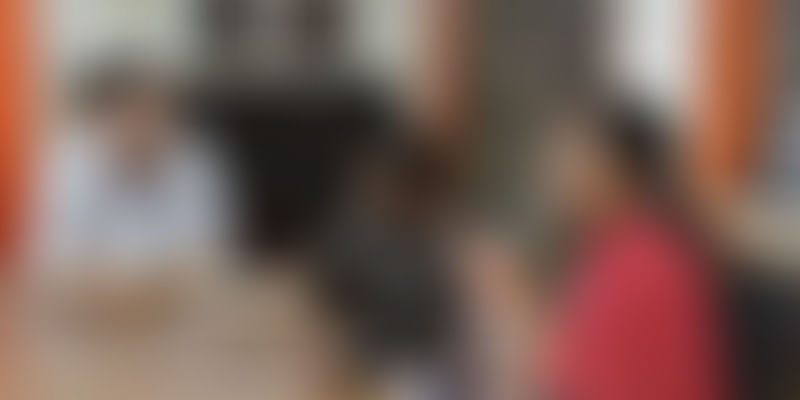 Ages back, when I was in the business of giving small loans, beyond all the paperwork, we usually used to look out for two things - intent and ability. The economy took a downturn, and soon, I found myself in a firm with a serious NPA problem. It might seem obvious, but while dealing with this new challenge, it stuck me how intent was probably more important than ability in most cases.

When it comes to the government and startups, this is a good time to accept that the central government passes the intent test. And in its wake, a number of state governments too.

It all started with the grand 'Start up India' launch event at Vigyan Bhavan on January 12, where PM Narendra Modi himself admitted that it was time for the government to figure out how to do more by doing less, as doing more didn’t seem to have worked so well in the past 60 years. A supportive startup policy focused on ease of doing business was promised. A slew of promises were made.

Cut to the budget in February, and a whole host of those promises found expression in the FM’s speech. Finally intent was followed with ability to deliver change.

We are into April now, and in just the past one week, this writer has already been present at two interactions where the Minister of State for Commerce, Mrs Nirmala Sitharaman, pushed up the engagement many notches.

It started with a meeting at her office, where colleagues across media who report on the startup ecosystem were invited to understand the key issues as we saw it. It was truly a feedback session where the minister quietly heard out the views and observations of the journalists.

Some of that feedback was incorporated, during her visit to Founders Café, a co-working space in Delhi, on a scorching Saturday afternoon. At the venue, where a bunch of resident founders, employees and a few invitees interacted, the minister played with a straight bat, taking on pointed queries, promising action where she could, and promising to get back with options where she couldn’t. Besides talking up the government’s brand new redressal platform on Twitter , Twitter Seva.

For almost all the people present, this is already far more than they expected. As one of them said while welcoming the minister, we should all thank the government for taking such a strong interest for making it possible to convince worried parents, that starting up or joining a Startup is not the road to perdition it was seen as.

The Minister's easy approachability, the fact that she reached out on her own, and her willingness to accept errors or indeed, denying an ability to provide quick, ‘popular’ fixes like easy financing ensured that the audience really warmed up to the task of sharing feedback. Thus, from the pain points of various compliances, to the struggle with the patents office, the confusing maze that is government testing labs and much more came up for discussion.

Where the ambit of the queries was beyond the Ministry of Commerce, support has been promised for follow up with other ministries. Mrs Nirmala Sitharaman referred to the minister for Petroleum and Natural Gas, Mr Dharmendra Pradhan, who is looking for Indian startups who can build a business around processing and recycling used cooking oils.

Meeting the startups on their turf also ensured that there was little of the fawning obsequity that takes up most of the time and allows little of substance to come up during such meetings with senior government leaders.

Startup founders can be remarkably demanding and difficult to please. They probably have no other option, if their firms are to succeed. But the signals coming from New Delhi, and increasingly, a number of state capitals clearly points to a permanent shift in attitude. Startups are no longer ‘nice to have’, they have decisively moved to a ‘must have’ in the government’s eyes.

So do what you are good at. And expect more. This is probably the best time for it.