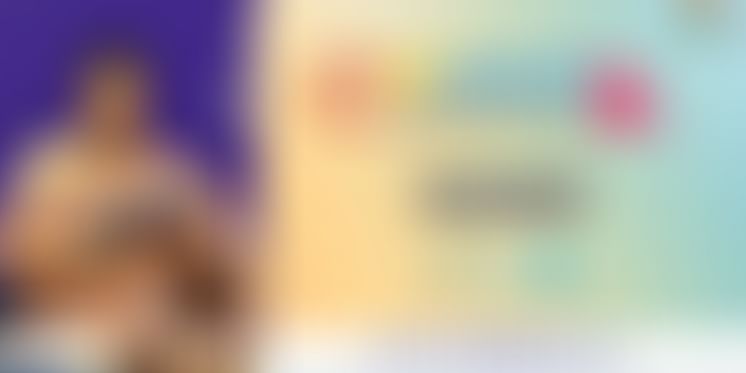 Amidst reports that school students are finding it difficult to procure NCERT textbooks, HRD minister Smriti Irani today said that they are also available online for free at her ministry’s ‘e-paathshala’ initiative.

Interacting with reporters at Delhi , the HRD minister said NCERT has also given copyrights to over 8 state governments to print books as they deem fit to fulfill the requirements of their students.

We would also put out in public that NCERT has its own sales counter in Ajmer, Bhopal, Shillong, Bhubneswar, Mysuru, Ahmedabad, Bengaluru, Kolkata, Guwahati and New Delhi, from where schools can procure these books in bulk, she said.

The NCERT text books from class I to XII are also available on web based platform e-paathshala for free, she said. Irani was visiting the Babasaheb Bhimrao Ambedkar University (BBAU) here to lay the foundation stone of a women’s hostel. Addressing the gathering, she said, “The study material would be related to various subjects and topics for higher education.”

The HRD minister, however, also added that her ministry in conjunction with CBSE in July 2015 given a circular which states very clearly that forcing parents and children to buy too many textbooks is not only unhealthy but unsound practice.

Irani also said that under the ministry’s Unnat Bharat Abhiyan, all higher educational institutions would now have to adopt 10 villages, instead of five, in their vicinity. Under the scheme, institutes like the IITs, IIMs and central universities have to adopt villages to educate children who do not have access to education. ‘The institutions must make sure that they mention in the academic record of every student about his or her participation in the abhiyan’, Irani said.