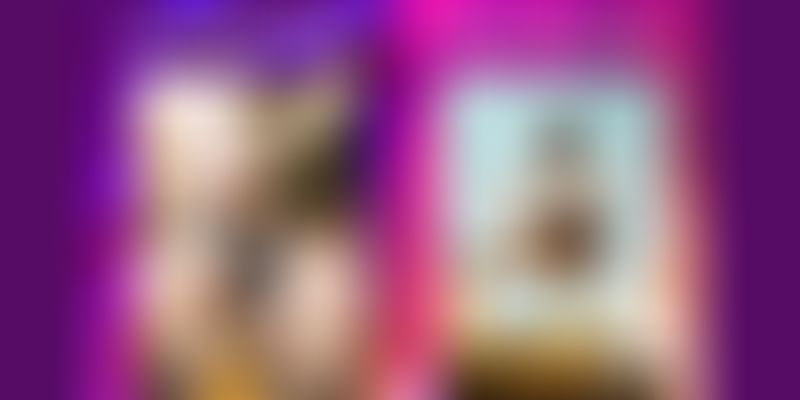 The TikTok ban has opened up India's short-video market for local players, who are gunning to fill in the void left by the ByteDance-owned app.

The Government of India's ban on 59 Chinese apps, including the hugely popular TikTok, has opened up the user-generated short video market for local players.

ByteDance-owned TikTok had 200 million users in India, its largest market in the world. Hence, the size of the opportunity for homegrown startups and app developers is massive.

Several players have already made a mark. These include InMobi-owned Roposo, 3one4 Capital-backed Mitron TV, and Chingari, which went viral soon after the TikTok ban, notching up 3.5 million downloads almost overnight.

Besides the already popular names, there are a bunch of other apps and platforms that are shaping up as India's "TikTok alternatives" — the latest catchphrase.

Moj is the newest TikTok alternative to launch in India. The app is owned by Bengaluru-based ShareChat. It lets users create 15-second lip-synced videos in 15 Indian languages.

Users can also watch, download, like, and share videos by other creators on the Moj app. You can browse videos based on interests, including travel, lifestyle, dance, comedy, food, sports, DIY, animals, and more.

HiPi is the brainchild of Mumbai-based OTT operator ZEE5. The short video creation platform is integrated into the ZEE5 app, and hosts 90-second videos created by celebrities, influencers, and common users.

Rizzle is the handiwork of Hyderabad-based Silverlabs Technologies, founded by Lakshminath and Vidya, who earlier worked with Google and Qualcomm in the US.

BoxEngage is an AI-led live-streaming app, which claims to have roped in several TikTok influencers overnight after the ban on Chinese apps. The Gurugram-based startup has grown its active user base by 10X in the last 24 hours.

BoxEngage allows content creators across all categories to connect with their followers in multiple ways, including live streaming, posting videos, or even holding private sessions with celebs.