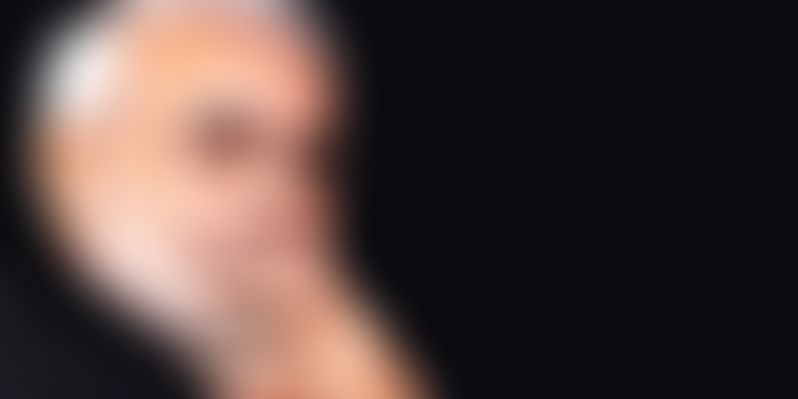 The launching of e-platform for marketing of agriculture products is being done with the aim to provide more options to farmers to sell their produce and is part of implementation of the roadmap for doubling income of the farmers by 2022.

Agriculture Minister Radha Mohan Singh said at a meeting in Delhi that,

The Prime Minister will launch the e-platform for marketing of agri products on April 14. It will roll out to 200 mandis by September this year

In July last year, the Cabinet had approved setting up of an online national agriculture market with a budget of Rs 200 crore. At present, farmers are restricted to selling produce at mandis that charge various taxes. The online agri-market is expected to give choice to farmers to sell their produce both in physical mandis or online platform.

The easy access to sell online trade is likely to boost their incomes and improve availability, moderating price rise, Singh said. He added that another scheme, Soil Health Card (SHC), is an important scheme of the government, which aims at promoting soil test based and balanced use of fertilisers to enable farmers realise higher yields at lower cost.

Government had announced the scheme in 2014-15 to provide soil health cards to 14 crore farmers. In 2016-17, 360 additional soil test laboratories will be made operational to test major and micro nutrients, the minister said. This will increase the annual analysing capacity of state laboratories from 1.78 crore to 2.14 crore, he added. We will give all the 14 crore farmers soil health cards by March 31, 2017, Singh assured.

When asked about the monsoon prospects, Singh said in 2014-15 saw many states affected by drought, which in turn adversely impacted foodgrain production.

In 2015-16 too drought-like conditions were there, but this time farmers, states and Centre worked together and the foodgrain production was better than 2014-15. This year the monsoon forecasts are being said to be favourable and if that happens, production will be good, he added.