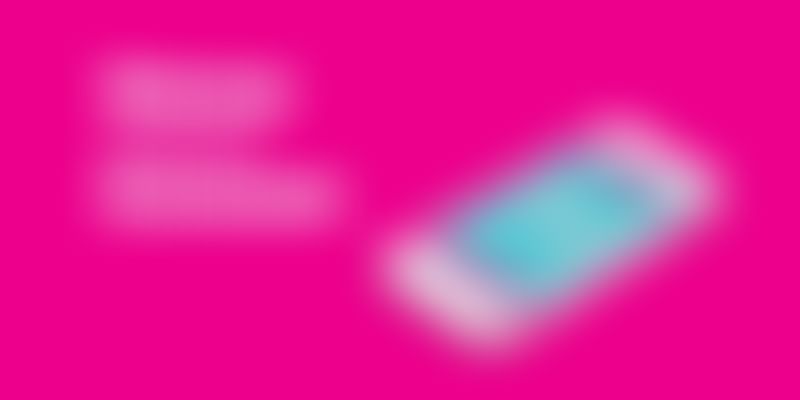 On-demand laundry player,Wassup, on Thursday announced its launch of Hyderabad operations following the acquisition of Ezeewash in the city, in a full-equity deal.

This is the second acquisition for the laundry service provider. Earlier, it had acquired Chamak. The company is also in the process of negotiating three more acquisitions.

Ezeewash has been operating in Hyderabad for three years, having serviced 8,000 customers and catered to about 100 orders per day. Through this merger, Ezeewash will now start offering its services to customers in Secunderabad as well.

Founded in 2011, Wassup has been offering laundry, dry cleaning, shoe and bag refurbishment services in seven cities - Bengaluru, Delhi, Gurgaon, Mumbai, Chennai, Cochin and Pune. It has about 50 pick-up points, also known as ‘aggregating hubs’, where customers can drop off their laundry. In the next five months, the brand plans to add 50 more hubs on a franchisee model, which has been its go-to strategy in the market. According to the founders, each of their facility has a capacity to wash five tonnes of garments a day.

When last reported, Wassup was servicing 700 orders per day with claims to having processed four crore garment units as of now. Some of its key customers in the B2B sectors include, Taj Vivanta, Radisson, The Oberoi, IIT Madras, VIT, Indian Navy and Mahindra World City.

The founders envision operating in 100 cities over the course of the next three years.

With its entry into the Hyderabad market, the on-demand laundry player will begin with three retail stores or collection points and will expand to 25 retail stores across the city, in a span of three months.

We will continue to grow organically and also through acquisitions across other cities. We are also extremely excited about the host of new initiatives we are launching in the next two quarters.

Ravi Kumar Pinjala, Founder & CEO, Ezeewash will take over as the Vice President for Wassup’s Andhra Pradesh and Telangana operations.

Commenting on the acquisition was also Durga Das, Co-founder, Wassup:

Wassup finds a good fit with Ezeewash, since both are in the service tech business. Technology plays a key role in driving how service is delivered to the customers. We look forward to bringing in like-minded people onto our Wassup platform through full-equity acquisitions for mutual benefit.

In May 2015, Wassup had raised $2 million in pre-Series A funding from Jabong Co-founders Arun Chandra Mohan and Praveen Sinha and angel investor Micky Watwani. Earlier, it had raised Rs 4-crore institutional funding from Canada Bank. At present the platform is catering to three lakh customers.

The on-demand laundry space has more than 20 players, like Aap Ka Dhobi, PickMyLaundry, Urban Dhobi, Doormint and Tooler, functioning in the space. There are home service aggregators too like HouseJoy and UrbanClap that offer these services. However, 95 percent of the sector still remains unorganised.

The funding count has also been relatively slow in this space with startups having raised no more than a Series A (Wassup, $2 million in pre-Series A; Doormint, $3 million in Series-A round). But the battle in this space is all about scale and technology. In February this year, Mywash shut shop after being acquired by home services player HouseJoy.

In an earlier interaction with YourStory, Balachandar had said:

Like the e-commerce segment, the laundry segment too will witness a few startups shutting down and a lot of mergers and acquisitions. In the laundry space, since the industry backend is underdeveloped, there will have to be sustained efforts to upgrade the complete ecosystem rather than aggregate what is currently available,

Whereas, Vikram Upadhaya, Founder, GHV Accelerator, who has invested in PickMyLaundry, believed,

This space is likely to follow nature’s age-old law – survival of the fittest. Only those businesses that are highly tech-enabled, and can execute and deliver a beautiful consumer experience at an affordable cost, will survive. Having said that, the Indian market is still big enough for at least a few players to coexist.

Therefore, with Wassup having declared its intention towards pursuing inorganic growth, it will be interesting to see who else in the space would go on a merger-and-acquisition spree.