How World Vision India is helping these drought hit states 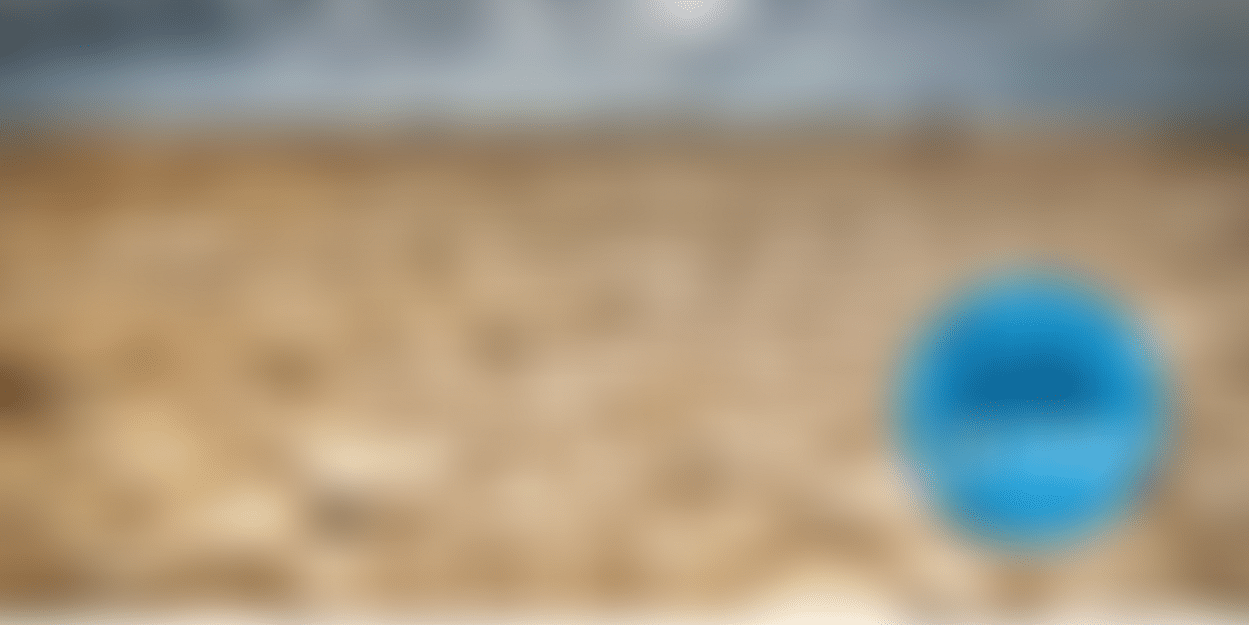 World Vision India, a non-governmental organisation (NGO) has pitched in with relief response in 15 districts in the drought-hit states across Maharashtra, Uttar Pradesh and Madhya Pradesh.

World Vision India programmes in the affected areas are already in touch with the district and block administration and local NGOs. Depending on the context we will provide immediate relief like water, cattle fodder and even food ration if required, to the worst-affected communities.

Severe water scarcity across the country has led to 330 million Indians being hit by drought this year, the organisation said in a statement quoting a recent government data.

Bundelkhand region in the states of Uttar Pradesh and Madhya Pradesh, and Marathwada in Maharashtra are the worst affected, with government declaring 27,723 villages as drought hit in these areas alone, it said. About 600 villages in the state of Karnataka are facing severe drinking water crisis owing to one of the worst droughts since 1972, it added.

Further, rising debts due to multiple crops failure drove 216 farmers in Marathwada region near Mumbai to end their lives between January and March 2016 alone, according to government records. The severe drought and acute water shortage has resulted in massive migration for employment which has taken a toll on the well-being of children who are forced to drop out of schools.

Depending on the availability of funds, World Vision India said it is hoping to reach out to 183,119 households affected by drought in 15 of their project locations. Some of their successful initiatives include construction of water tanks, check dams and pumps and crop diversification initiatives for farming through the past year, it said.