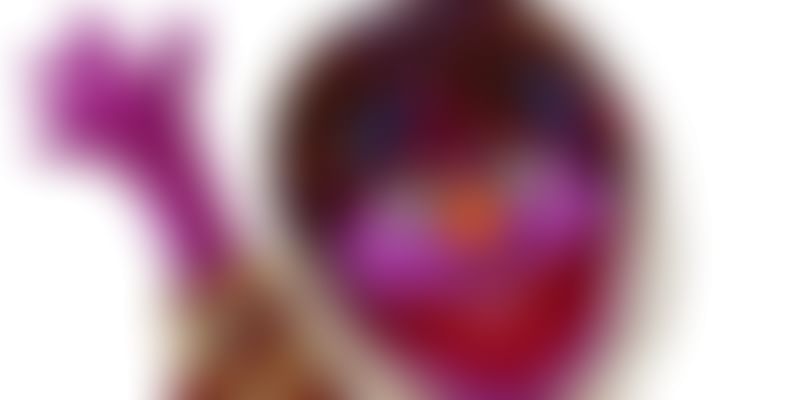 America’s long-running children’s show Sesame Street was conceived in 1966. The goal was to create a children’s television show that would “master the addictive qualities of television and do something good with them”, such as help young children prepare for school. As of 2014, Sesame Street had won 159 Emmy Awards and 8 Grammy Awards—more than any other children’s show. Joining the other Muppets is a new kid on the block. She is Zari – a super-cool feminist living in Afghanistan.

In a report by The New York Times, Zari is on a mission and the hope is that she will become a strong role model for girls in a country with a poor record of promoting women’s rights, according to the production company Sesame Workshop. Zari has multicolored hair and wears a head scarf with her school uniform. She will appear only in the Afghan version of the children’s television show, called “Baghch-e-Simsim,” which translates to “Sesame Garden.” Zari, whose name means “shimmering,” is an eager 6-year-old who will focus on girls’ empowerment, health and emotional well-being, the production company said.

The director of communications for Sesame Workshop, Philip Toscano, said the Muppet was based on research aiming to develop a character that would resonate with viewers. “We’ve been in Afghanistan for five years,” he said. “In our effort to create more content, and relevant content, this was a natural step in production.”

Zari is the latest in the show’s lineup of international characters, which includes Muppets in Mexico, Germany, Bangladesh, Egypt and many other countries. The debut of the character is notable in Afghanistan, a country that imposes strict limits on women’s lifestyles and rights. There have been efforts to improve conditions for Afghan women since the fall of the Taliban government 14 years ago.

Zari is a way for children of both sexes to identify with a strong young character, Sherrie Westin, the executive vice president of global impact and philanthropy for Sesame Workshop, said in an interview. “It’s a way of making sure we are not just teaching but we are modelling, which is very powerful,” she said, adding that research has found that depictions of confident, educated girls have helped shaped boys’ opinions as well. “We know children learn best when they can identify themselves with characters on the screen,” Sherrie added.

Zari will appear in each episode, Philip said. The United States State Department has helped fund each of the five seasons of the show in Afghanistan. It is produced in Kabul and features live-action films about the traditions and culture of life in Afghanistan. Zari is played by a local Afghan performer, added Philip.