Where there is beard, there is Beardo 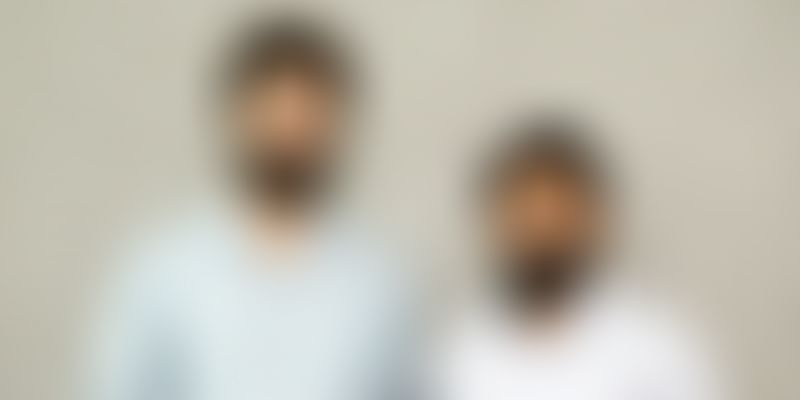 If you thought styling of beards by colouring, plaiting, or trimming them in a particular way was a fad, then think again. Historical and empirical evidence points to the fact that beard styling has been a trend since ancient Egyptian civilisation.

After completing his Masters in International Business at Brunel University London, Ashutosh returned to Ahmedabad to start his own e-commerce venture ‑ Aajkiitem, a platform for lifestyle products and consumer electronics. Priyank completed his MBA from IBS-Ahmedabad and comes with over four years of experience in procurement and logistics.

Wanting to do something more, the duo who were working on the e-commerce startup together decided to look at the men’s grooming segment. In their research, they found that the beard grooming industry targeted over 25 million users and had a market size of Rs 2,000 crore.

“Thus, Beardo was the result of a need to introduce products that specially cater to taking care of one’s beard as it is not advisable to use regular grooming products for beard hair,” says 26-year-old Priyank. Ashutosh adds that there is a lot of difference between regular oils and what Beardo provides in terms of chemical compositions.

However, the duo found that educating customers on the need for grooming products for a beard was difficult. But, they found that many young men were extremely conscious of their look and find it important to groom themselves and are more open to trying different and effective products.

In fact, the beard grooming industry is booming globally. In India, the male grooming segment is believed to have generated $33 billion in revenue. Globally, several brands like Men Rock, Billy Jealousy, and Murdock are picking up in the international market. Indian brands like Ustraa and Soulflower too aren’t far behind.

Bigger players like The Man Company, which specifically deals with the men’s grooming products, has raised an angel round from Karan Bajwa, MD of Microsoft India, Manish Vij, Founder and CEO of SVG Media, and Amanpreet Bajaj, Country Manager of Airbnb India. Also, brand like Letsshave operates in the men’s grooming and shaving space.

Bigger FMCG giants like Marico, Dabur, Emami and Procter and Gamble too are venturing very aggressively into the space. According to a report by Mint, Neelesh Hundekari, a partner at A.T. Kearney India, a consulting firm, said that the men’s grooming and personal care market is eight percent of the $10 billion Indian personal care market. This includes oral care, soaps and shampoos.

Furthermore a TechSci research report in the space suggested that the market is anticipated to touch a CAGR of 17 percent by 2020. The reasons for this as mentioned in the report are a rising urban-middle class population, per capita income growth and an increased willingness of Indian men to adopt a grooming regime. The report also suggested that as there is an increased distribution of smaller cities across the country, there is a growing demand for men’s grooming products especially of the FMCG brands from Tier II and Tier III cities as well.

The products and its offerings

The Beardo range of products include Beardo Oil, Beardo Wash, Beardo Beard & Hair Growth Oil, Beardo Moustache wax, Beardo Ultraglow, and Beardo Brick Soap. Most of the products are made from natural ingredients and are majorly used for good hold of Mustache and beard. “Priyank and I have been friends since college days, so internal understanding also helps when you are looking to launch yourself into such a giant market,” says 29-year-old Ashutosh.

Beardo is constantly innovating and expanding their line of products as per their consumers’ needs. The platform has an online presence. They retail across all online sites like Amazon, Snapdeal, Flipkart and others. They plan to go omni-channel in the near future. The team also plans to add new products to their portfolio.