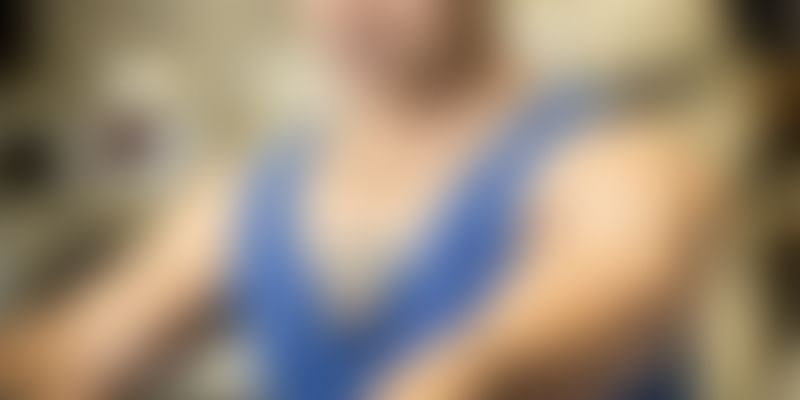 Researchers, including those of Indian-origin, have developed the first flexible wearable device capable of monitoring both biochemical and electric signals in the human body in real time.

The Chem-Phys patch records electrocardiogram (EKG) heart signals and tracks levels of lactate, a biochemical that is a marker of physical effort, in real time, researchers said. The device can be worn on the chest and communicates wirelessly with a smartphone, smart watch or laptop. It has a wide range of applications, from athletes monitoring their workouts to physicians monitoring patients with heart disease.

Researchers including Amay J Bandodkar, A M Vinu Mohan and Rajan Kumar from University of California San Diego ( UC San Diego ) in the US built the device, which includes a flexible suite of sensors and a small electronic board. The device can also transmit the data from biochemical and electrical signals via Bluetooth, researchers said.

“One of the overarching goals of our research is to build a wearable tricorder-like device that can measure simultaneously a whole suite of chemical, physical and electrophysiological signals continuously throughout the day,” said Patrick Mercier from UC San Diego.

“Most commercial wearables only measure one signal, such as steps or heart rate. Almost none of them measure chemical signals, such as lactate,” said Mercier. Combining information about heart rate and lactate – a first in the field of wearable sensors – could be especially useful for athletes wanting to improve their performance.

“The ability to sense both EKG and lactate in a small wearable sensor could provide benefits in a variety of areas. There would certainly be interest in the sports medicine community about how this type of sensing could help optimise training regimens for elite athletes. The ability to concurrently assess EKG and lactate could also open up some interesting possibilities in preventing and/or managing individuals with cardiovascular disease. Researchers used screen printing to manufacture the patch on a thin, flexible polyester sheet that can be applied directly to the skin,” said Kevin Patrick from UC San Diego.

“An electrode to sense lactate was printed in the centre of the patch, with two EKG electrodes bracketing it to the left and the right,” researchers said. Engineers went through several iterations of the patch to find the best distance between electrodes to avoid interference while gathering the best quality signal.

They found that a distance of four centimetres between the EKG electrodes was optimal. “The patch was tested on three male subjects, who wore the device on their chest, near the base of their sternum, while doing 15 to 30 minutes of intense activity on a stationary bike,” researchers said. The findings were published in the journal Nature Communications.