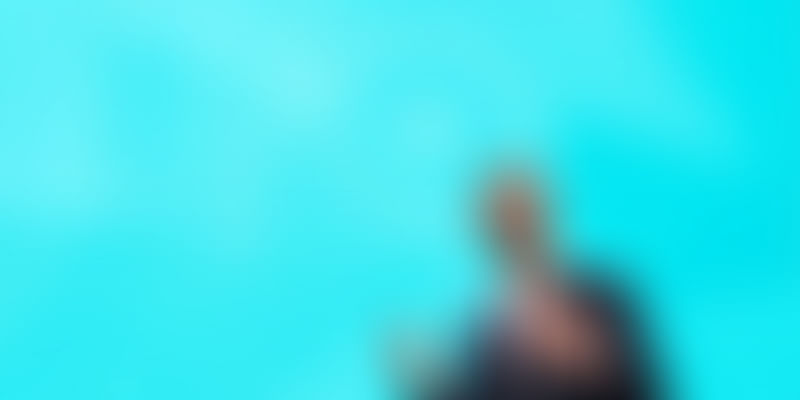 Google I/O 2016 featured interesting announcements around the company's new Assistant, Google Home and upcoming communicating apps- Allo and Duo. The mega event also announced many improvements and new features for their Android operating system designed for smartphones, wearables and virtual reality devices. Some of these developments could prove to be game changing because of potential use cases in developing markets, where smartphones have limited capabilities and can't hold too many apps. Here are the highlights and possible implications of the announcements.

It is estimated that on an average, a user has 36 apps installed on his or her smartphone. Only one in four of those apps are used daily, and 1 in 4 apps are never used, according to a App Marketing Insights from Google in mid 2015.

Many smartphone users have to go through a multi step process of uninstalling an app they don't need, while they are trying out a new app. Google aims to change this scenario with Android Instant Apps—which let users run Android apps instantly, without requiring installation.

With Android Instant Apps, you’ll be able to run any app with one tap, no installation needed. #IO16 pic.twitter.com/QQbJ6xlJCc

Ellie Powers, Lead Product Manager at Google explained how this works on the backend,

Each app has been split up into multiple modules. So when you click on a particular product through a browser, you are provided a native app experience by fetching only parts of the app we need at that stage.

Google also confirmed that this feature would be compatible with Android phones all the way back to Jellybean.

With Android N, Google claims to have carried out some 'deep surgery' to the Android platform, rewriting and redesigning some fundamental aspects of how the system works. For Android N, Google is focusing on three key themes: performance, productivity and security.

Some of these updates include the following:

Still codenamed 'N', Google is crowdsourcing for suitable names for 'a sweet successor to Marshmallow.' Users can share their ideas here.

With Android powering a variety of devices like smartphones, tablets, smartwatches and even vehicles, Google believes that Android was built for today’s multi-screen world. Google considers virtual reality(VR) to be the next frontier. They have achieved success with Google cardboard, the tech giant is now building a new platform for high quality mobile VR called Daydream.

You can do some pretty awesome things with the Daydream controller. #IO16https://t.co/GMKIrNbPYS

Together with Android manufacturers, Google is working on upcoming phones, and sharing designs with them for a VR viewer and controller that will be more immersive, comfortable and intuitive to use. Google stated,

Your favorite apps and games will be coming to Daydream too, including Google's—like YouTube, Street View, Play Movies, Google Photos and the Play Store.

Daydream is expected to come this fall. Google is working on different levels of the Android stack in N–from how the OS reads sensor data to how it sends pixels to the display–to make it especially built to provide high quality mobile VR experiences. There are a number of performance enhancements designed for developers, including single buffer rendering and access to an exclusive CPU core for VR apps.

While Google considers Android Wear to be a success, reports suggest that it claimed less than 10 percent of the smartwatch market in 2015 while the Apple Watch bagged more than half of sales.

Google aims to change this scenario with Android Wear 2.0, which includes a revamped user experience and standalone apps that run right on the watch, without having to pair with a smartphone. Google states,

With Android Wear 2.0, apps can be standalone and have direct network access to the cloud via a Bluetooth, Wi-Fi, or cellular connection.

Google acquired Firebase, a cloud backend-as-a-service (BaaS) platform, that helps app developers in the heavy lifting involved in developing an app. Google has now announced a big expansion for Firebase, to help developers quickly build high-quality apps, grow their user base, and earn more money across iOS, Android and the mobile web. Google also confirmed that Firebase would be free and unlimited for developers to leverage.

Google believes that Machine learning and AI are changing not only computing, but also the way in which we tackle problems we’ve never been able to solve before. The company further believes that the opportunities are even greater on harnessing the powers of open-source tools to make them available to the broader developer and researcher community. Google states,

Imagine what we could do if we work together and use these technologies to tackle challenges in climate change, health care or education. As our machine learning and AI capabilities get smarter and more versatile, these possibilities are starting to appear on the horizon.