Google's Project Loon in India no longer up in the air, government may approve for a 4-day pilot 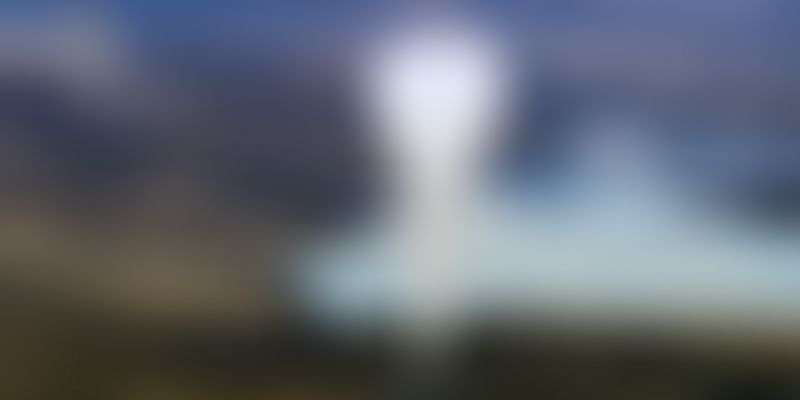 After hitting several roadblocks with the government and telecom operators in India, Google's plan to provide internet using high-altitude balloons has finally inched forward. Reports on Thursday indicate that Google’s Project Loon would be given a four-day window to conduct its tests in India. The location set for the tests are expected to be in the States of Andhra Pradesh and Maharashtra.

Trying to tackle the challenges of Internet access in remote areas, Google defines Project Loon as a network of helium-filled balloons travelling on the edge of space, designed to connect people in rural or disaster struck areas, by helping fill coverage gaps and bringing them back online.

By partnering with telecommunication companies to share the cellular spectrum, Google is trying to connect people to the balloon network directly from their phones or other LTE–enabled devices.

"We are trying to test the effectiveness of Loon in the interiors of the country, since there is already ample connectivity in urban areas."

The department of National Informatics Centre (NIC) has been commissioned to decide the location and help with the requirements for the pilot. The discussions are set to happen this week.

Started in 2013, the project has run its experimental pilot in New Zealand, Calafornia’s Central Valley, northeast Brazil, South Africa, Sri Lanka (in February), as well as in Indonesia.

When Google approached various Indian ministries with the proposal last year, the project was shot down owing to concerns over the spectrum bandwidth required by Google for transmission (700 to 900 megahertz (MHz)). Since this spectrum is already occupied by telecom service providers it could lead to cellular interference.

Further, the Civil Aviation ministry feared the interference of the balloons with flight paths; the Home ministry raised suspicions on surveillance and the Defence ministry had problems with the balloons floating over military establishments.

On the location, the official said,

"We will identify the location and then approach the Civil Aviation ministry for permission. It will be done like in the case of joy rides—we will provide specifics in terms of the starting and closing time of the pilot for them to be adequately informed."

Telecom operators have urged the Telecom ministry to ensure that broadcast frequencies are allocated only through allocation.

BSNL has been coordinating with Google on the Loon project for space, spectrum coordination and equipment testing. In an interview with the Economic Times, Anupam Shrivastava, Chairman and Managing Director, BSNL said that they are evaluating two airwave bands – 700 Mhz and 2500 Mhz, with the latter being the preferred choice, since no approval is required from the telecom department. They had also initially proposed Madhya Pradesh as the place for pilot.

While Facebook is pursuing similar aspirations through their solar-powered drones, satellites and lasers, Microsoft is looking at its ‘TV white space’ transmissions, the unused portions of wireless spectrum in the frequency bands (generally set aside for television) for providing broadband connectivity. Currently, it is running pilots in 10 countries across the world.