Another round of firing at Helpchat - 150 people asked to leave, chat wing shut 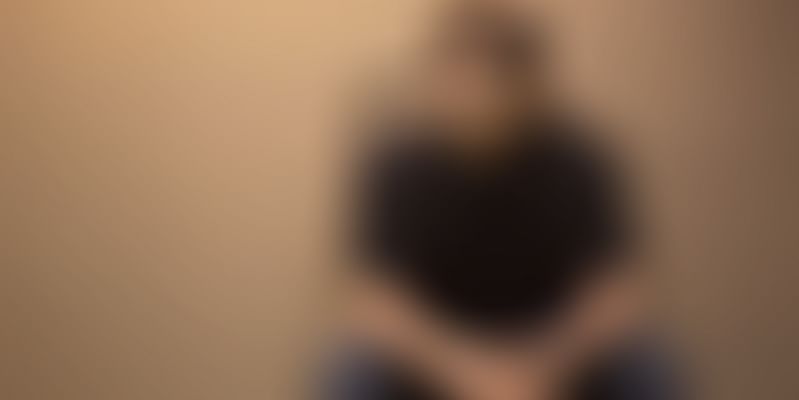 On Monday personal assistant platform Helpchat fired 150 of its employees, while shutting down the chat wing of its business. Update: YourStory sources said Helpchat has also fired another 130 employees from their Delhi office, taking the overall count of retrenched employees to 280. However, repeated calls and e-mails to Helpchat have remained unanswered.

Helpchat confirmed that chat was being shut, but did not confirm the number of employees fired. Sources close to the company told YourStory that the employees that were let go of were part of the chat operations and the quality chat team.

This is the second round of firing for the company, with the first being in last October, where 112 employees were let go of.

It is supposed to be tough, the toughest of all was the decision regarding our chat operations team. We have taken the decision to let go of most of our chat colleagues. We looked at the retention cohorts or uninstall cohorts for all our chat users but they were always much worse than others. No matter which way we looked at it, it made sense for us to take this decision.

On the compensation package, he said,

We’ve given a 3-months’ severance package to everyone who was let go and we will do our best to help them find new jobs. I’m working with our HR team on this and we have already roped in 12 startups and big companies for out-placing them into the right job profiles.

The fired employees, however, have a different story to tell. “No, Helpchat has not helped us with any outplacement,” said a fired employee, adding that the decision came as a shock, as after the last round of firing last year, the team was assured that their jobs were secure.

In an earlier interview with YourStory, Ankur has said that Helpchat had stopped all marketing efforts, to rebuild the entire product.

Launching the newer version of the product in January, the company had adopted an anti-chat thesis.

Ankur had said, “We just realised that the amount of time a person takes to do a transaction on chat is around 10x longer than just clicking things. We ourselves were not using the app.”

In the past year, there have been multiple changes within the company. Last March, the company pivoted from a complaint-resolution platform called 'Akosha' to a chat-based assistant. This also saw them transforming into a transactions-based company.

However, media reports had surfaced of Haptik (another instant messaging personal assistant) accusing Akosha (Helpchat) of cloning their app.

Last May, Helpchat secured Series-B funding of Rs 100 crore from Sequoia Capital and Ru­net. By July, they were doing 50,000 chat sessions a day.

Following the last spate of firing by the company, it was reported that the numbers (over 70 percent) comprised of contracted employees and consultants in brand management, who worked from home on a monthly-payment basis.