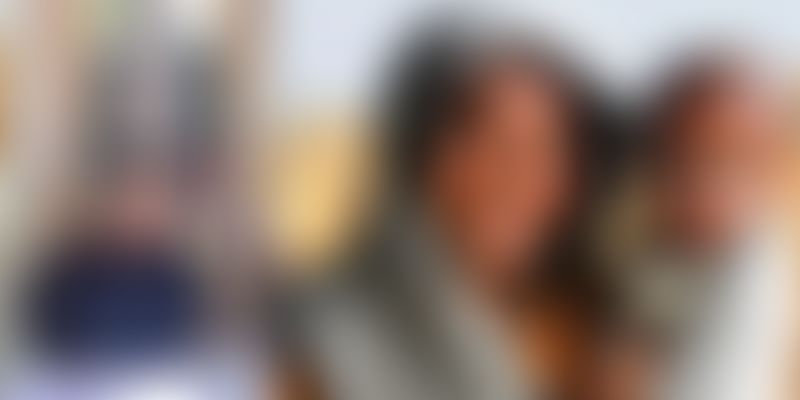 In spite of growing old, health worker Kaushalya, is helping women in one of the remotest areas of Chamba district in Himachal Pradesh. She has dedicated 31 years to propagating institutional deliveries and providing health services like intrauterine contraceptive device and other contraceptive methods. Kaushalya, 58, has been posted at the Kalsuin health sub-centre, 450 km from the state capital Shimla, for the past 28 years.

“It’s only the self-motivation and my inner spirit that drive me towards someone who’s in labour and needs my help. I didn’t mind working odd hours and in hostile weather. I love to provide 24-hour maternal healthcare facilities,” said Kaushalya in a report by MTS India TV.

In her profession as a female health worker, she has performed over 3,000 deliveries and related procedures-without even a single case of either maternal or child mortality or foetus abortion. At times, she also faces, with determination, the sensitive topic of female foeticide and the bias against the female child.

In recognition of her efforts to promote female reproductive health in the area, dominated mainly by the marginal and small farmers, the state government has designated Kalsuin sub-centre in the Churi block as the only “delivery point” in the state. The five-bedded centre, which has a labour room and a baby-care room, has a provision of one male and one female health worker each.

According to Kaushalya, in the past one decade she has conducted over 2,500 institutional deliveries and 257 intrauterine contraceptive device insertions at the Kalsuin centre, which caters to 18 villages with a population of around 2,000. Most of the time she is the lone health worker posted there, despite the provision of a male health worker. There is no provision of a gynecologist or pediatrician.

Kaushalya has handled many emergency cases as the specialist services are far removed from the Kalsuin centre. “I can handle both antenatal and postnatal care,” said Kaushalya, who is retiring in December.

In 1985, she joined the state health services as a female health worker at Dalli in Chamba district’s Bharmour block. Three years later, she was transferred to Kalsuin. At that time, the health centre was functioning from the panchayat building and lacked proper infrastructure. It was because of her efforts that the health centre was shifted to a new building equipped with proper facilities.

Kaushalya started midwifery in 1995 by facilitating deliveries at homes. Since 2005, she has been performing institutional deliveries at the Kalsuin centre. Her contribution was recognised by the state government by conferring on her a district-level award in 2010 and a state level in 2011.