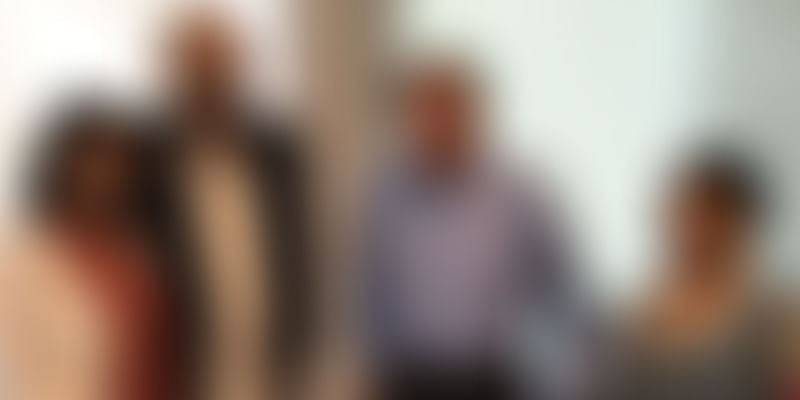 Ratan Tata, Chairman Emeritus of Tata Sons, announced on Tuesday that he has invested in San Francisco based medical emergency response startup, MUrgency Inc. The mobile app makes emergency response available with one tap on a mobile phone in under 9.0 minutes in urban areas.

MUrgency launched their service in the tri-city area in Punjab, India on 16 February, 2016 with a a responder network of 36 hospital emergency rooms, over 40 ambulances and 350 medical professionals. MUrgency is slated to launch service in Amritsar and Jalandhar in the last week of May, 2016 and cover entire state of Punjab by end June, 2016. Sweta Mangal, Director, Global Emergency Response, MUrgency Inc. said,

While our primary goal is to develop the emergency medical response network, we are widening our service to be an inclusive and comprehensive medical service platform on your mobile phone. The app is live on iOS and Android app stores and several features are accessible across the world already.

In 2004, Shaffi, Sweta and their three friends founded Ziqitza Healthcare Limited(ZHL). Starting from one ambulance, the company eventually became the largest emergency ambulance service in the developing world with operations in 17 states in India and the Gulf (Middle East). ZHL has grown to over 1500 ambulances and 6000 employees transporting between 8000 and 10000 patients every day. As an estimate, ZHL has transported over 5.20 million patients and delivered 10000 babies on board.

Related read from April 2016: Bringing all emergency services under one app – How MUrgency is poised to become a global emergency responder

MUrgency Inc. will use the proceeds of the funding to augment technology and scale operations besides leveraging Tata’s experience and network as a global business leader to develop the emergency response network globally through appropriate partnerships. The company plans to make its services available across India by 2018 and around the world by 2020. Shaffi, Founder, MUrgency Inc said,

Tata’s involvement is an affirmation of the importance of a reliable emergency medical response network for the world and of course India to save lives which are otherwise lost for want of timely medical attention. He clearly wanted us to launch and grow the network in India first before taking it overseas. Mr. Tata’s investment in MUrgency will help attract leading talent to the company and major partnerships beyond India.

In an earlier interview with YourStory, Shaffi had stated that 90 per cent of the world’s population lacks timely medical assistance, which is the most critical factor in saving lives. These problems affect both developing and developed countries alike. A recent report from Fortune states that Americans make 240 million calls to 911 each year, but chances of getting a quick fix on a distress call’s location can range as low as 10%. And according to a 2014 FCC study, location accuracy improvements could save over 10,000 lives annually. So leveraging the power of smartphones and its inbuilt location tracking features through safety apps are a good step forward.

There is a lot of interest in improving healthcare in India. Ratan Tata has made more than 25 investments in startups in the last two years. Healthcare startups that have benefitted from his investments include Lybrate, an online doctor consulting start-up, Swasth India, a startup which focusses on cancer treatment and health data analytics and Invictus Oncology, a cancer therapeutic startup.