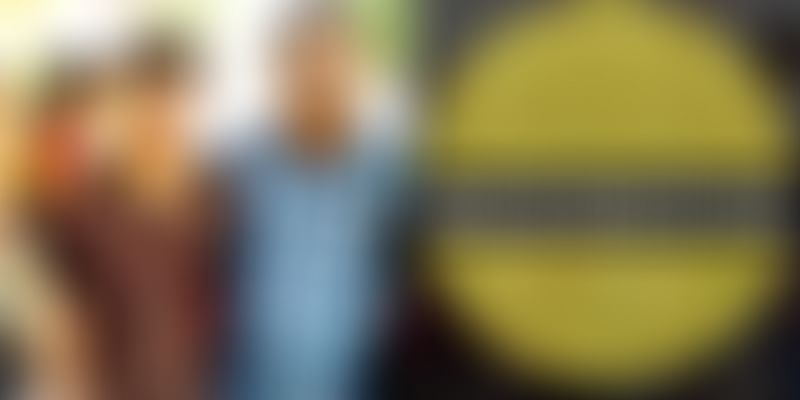 It was indeed a proud moment for Pratik’s father as the Gujarat Secondary and Higher Secondary Education Board declared the results of the SSC exam on Tuesday. He himself could not clear the Class 10 examination and had started a construction business, but his son is now the city topper in Surat, with a score of 99.99 per cent.

According to The Times Of India, the Surat-based Mavani family was on cloud nine as none in the family could make any mark in academics. Pratik’s mother studied till class seven. But without getting carried away by success, Pratik wants to study hard to become a doctor.

This year, the toppers of the SSC exam paint a different picture altogether. For Surat’s Priya Radadia, life was not easy after she had lost her father. Yet, she beat all odds and scored 96 per cent bringing a smile on her mother’s face who is now, the only breadwinner of the family.

While it was a happy moment for Pratik and Priya’s family, the announcement of the results drowned Radhika’s family in grief. The Rajkot girl secured 82.33 percentile but her family members could not share the joy with Radhika. On 23 April, Radhika suddenly fell ill and was taken to a hospital where doctors declared her brain-dead. According to doctors, a brain tumor in Radhika’s head, burst. As there was no scope of her recovery, her parents decided to donate her eyes, heart, liver and kidneys.