At 11, Tanishq became the youngest to graduate from a US college 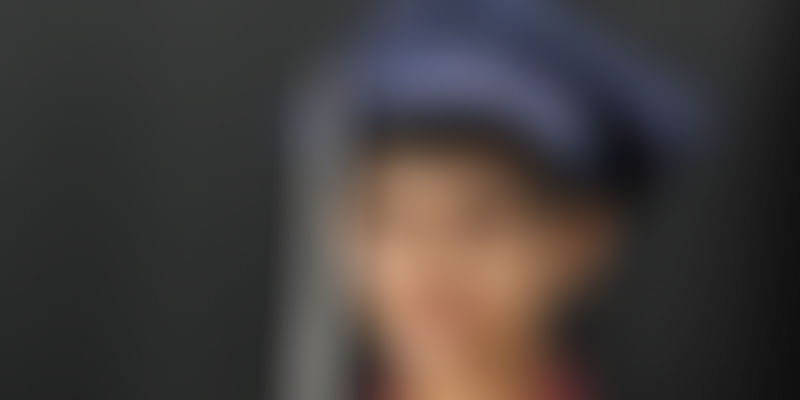 12-year-old Tanishq Abraham who was congratulated by President Barack Obama after he became the youngest ever to graduate from a US collage, is eyeing to become a doctor by the time he turns 18. Tanishq, a native of Sacramento in California, has been accepted to University of California (UC) Davis and received a regents scholarship to UC Santa Cruz. He is yet to decide in which university he will enroll. “I think I’ll be 18 when I get my MD (medical degree),” Tanishq was quoted as saying by CBC Sacramento television station yesterday.

In a report by Deccan Herald, Tanishq said he is just an ordinary kid who plays with video games and not just microscopes and just likes to learn. He will be a junior transfer student when he enrolls in either UC Davis or UC Santa Cruz. Creating a record of sorts, he surprised one and all by graduating from a California college with three associate degrees in Math, Science and Foreign Language Studies last year at the age of 11. Tanishq graduated from American River College in Sacramento alongside 1,800 students last year. He said that he wanted to become the President of the United States.

Tanishq is the youngest to graduate from college last year. He became one of the youngest ever in the US to graduate high school. Home-schooled since the age of seven, he passed a state exam in March in 2014 that certified he had met the appropriate academic standards to receive his high school diploma. His achievement last year had earned the attention of Obama – who had sent Abraham a congratulatory letter.

Tanishq joined MENSA, the prominent high IQ society, when he was only four-years-old. His mother, Taji Abraham, said he has always been ahead of the class. Tanishq said some of the students at college “were intimidated” by him but a lot of others “were really happy” to have a kid in their class. He graduated with three associate degrees from the college.

Tanishq had first asked his parents – father Bijou Abraham, a software engineer and mother who is a veterinary doctor – to allow him to take a college course when he was six years old. Later, he convinced his parents who then enquired about him attending a class at American River College. “Lots of professors, they didn’t really want me in their classes because I was too young,” he said. Finally, a professor agreed and it didn’t take long for Tanishq to become the top student. His parents had migrated to the US from Kerala. 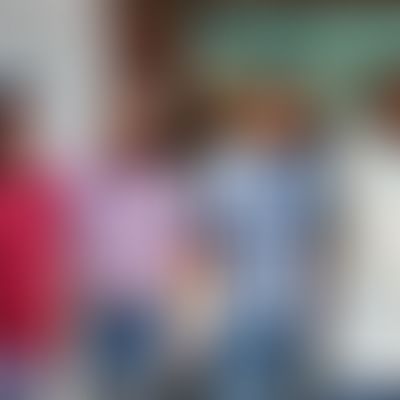