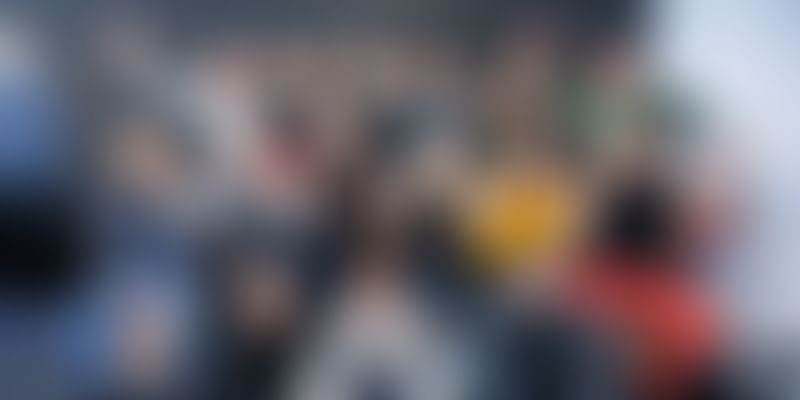 After a restful weekend, Monday mornings are horrible enough to deal with. Top that with the annoying task of trying to figure out the schedules of public transport to commute to work. Imagine you had an app that made it possible for you to comfortably and easily navigate through all the different available public transport options. TRAFI hopes to comes to the rescue of people looking for such a solution.

Behaving as an enabler for public transportation, TRAFI works by aggregating and showcasing different transport modes like buses, trains, bike-share and metros and giving route suggestions based on convenience and speed.

In fact, the real-time function of the application, which is supported by GPS data, allows for people to see how the different modes of public transport move on a city map, in the same way a taxi aggregator app does with taxis. Martynas Gudonavičius, CEO, Trafi Ltd, says that in the background the platform works as a solution provider to the transport sector, helping agencies and authorities improve visibility on their fleet and increase the effectiveness of public transport.

Martynas adds that the platform also allows users to create public transport-related content, which in turn is run through filters picking the important aspects and notifying fellow commuters on the same.

The app is also available on an offline mode, making transport connectivity possible even without network.

The biggest challenge so far is the data availability, especially in emerging markets like India. Many cities still don’t even have timetables or schedules in a digital format. We are helping them overcome this by providing our solutions to transport authorities so they can transform very quickly into smart cities, at least in the public transportation space, adds 28-year-old Martynas.

The idea for TRAFI initially came to Jurgis Pasukonis, a PhD and MIT alumnus, when he had started to write route search algorithms for some international competitions. It soon became his hobby project for five years, and the actual work as a startup began three years ago. The four founders Martynas, Jurgis, Algimantas Krasauskas and Mantas Vizbaras had worked together at Adform.

Traffic in India, however, is a big challenge. The mode of public transport in several core cities need to be streamlined and made robust. The traffic situation in major cities like Bengaluru, Mumbai and Delhi has given birth to a slew of bike-taxi and shuttle bus services.

An economic survey suggests that during 2014-15 the vehicular population in Delhi touched 88.27 lakh. The year 2015 saw 59 lakh new vehicles entering Bengaluru. While citizens have the option of a well-functioning Metro service in Delhi, the delay in completion in Bengaluru’s is affecting commuters badly.

“We have been providing many host cities and transport agencies with dashboards, analysis and alerts on the operation of public transport. Our low-cost cloud-based solutions can replace the conventional hardware, computing power and cost-heavy control centres, or can be run in parallel to conventional systems,” explains Rajashi.

The core objective of TRAFI to make it more convenient for people to use public transport will help significantly to reduce congestion, accidents, greenhouse gases and health issues.

The team claims that they are growing at 300 per cent YoY and have raised investment from Octopus Investments, EBRD, Practica Capital and BaltCap.

On the company's future plans, Martyas says, “We will continue working with transport authorities to help them increase the usage of public transport. And of course we will keep launching new markets to help fellow commuters to enjoy public transport in their cities.”