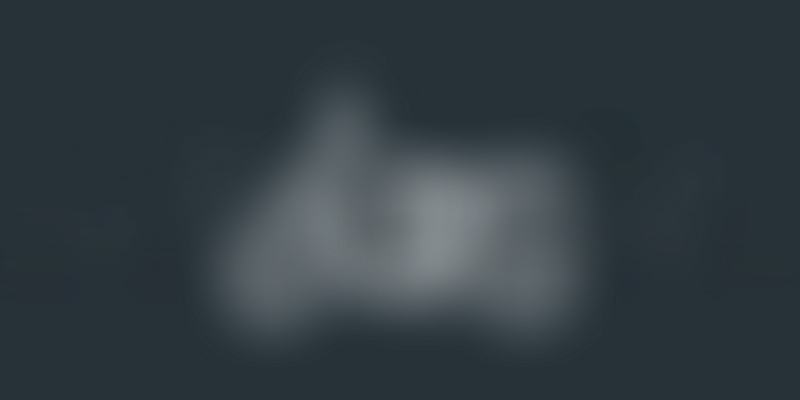 After a big launch, uberMOTO has currently paused its uberMOTO services in Bengaluru on Wednesday. A statement released by the company said that they are ‘pressing pause’ on the pilot, while they share their learnings and work with the government to create modern regulations for app-based motorbike services.

The statement further added that by working with the government they want to ensure better last-mile connectivity and provide affordable commute choices, apart from reducing congestion as well as pollution, over time.

Uber suspended its bike-taxi operations on Wednesday in Thailand after a ban was issued by the country’s Department of Land Transport. Reports by Bangkok Post suggest that both uberMOTO and another service, GrabBike, were illegal and were required to stop operations or face legal trouble.

The legal and regulatory hassles for these transport aggregators aren’t restricted to Bangkok alone. Ola, which too had launched its bike-taxi services at the same time as Uber, had gone offline a few months ago, without making any public announcement. In fact, when the bike-taxi services were launched in March, the Karnataka government had seized five bike taxis that were on Ola and Uber’s platforms for violating the Motor Vehicles Act.

The Karnataka Transport Commissioner had categorically said that these bike-taxi services were in violation of the Act and the companies did not take any permissions to ply in the city. This isn’t the case in Karnataka alone; Mumbai Regional Transport Office had suspended Hey-Taxi services by issuing a statement that operating two-wheeler taxi services do not fall under the Maharashtra Motor Vehicles Rules. It went ahead to state that Mumbai did not need motorcycle taxi services.

Ola and Uber’s bike-taxi services had started out with competitive prices. uberMOTO rates were at Rs 15, with Rs 3 per km and Rs 1 per minute. Ola, started at an introductory fare of Rs 2 per km and Re 1 per minute, with a minimum fare of Rs 30.

Last-mile connectivity and the problems it has been creating for the general population has given birth to several startups in the space. However, regulatory authorities and government bodies are yet to see eye-to-eye with these startups and their services. While many experts and government officials believe that it is massive problem in the metros and other cities, the rules and laws aren’t clear or compliant enough for these startups to function smoothly.

This also isn’t the only space where Ola and Uber have faced trouble with authorities; from their licencing to surge pricing, cab aggregators and government officials have been at loggerheads for awhile now. This face-off seems to affect the general public the most as bike-taxi services end up saving close to 40 percent of the commute time for office-goers, since they come in handy for many routes that are tough to navigate by cars or autorickshaws.